It's Official: This Is The Democrat Who Will Try To Flip A US House Seat In Orange County 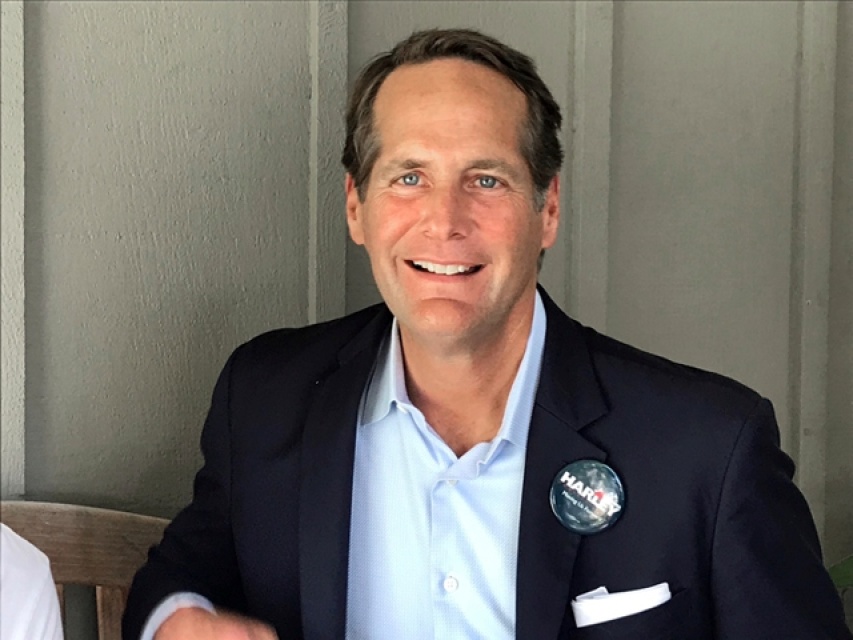 Democrat Harley Rouda has emerged victorious from an ultra-tight primary race that came down to fewer than 130 votes to challenge long-time Republican incumbent Congressman Dana Rohrabacher in coastal Orange County.

Rouda, a real estate investor, was in a fight for the second slot on the November ballot. He'd been running neck and neck since election day with fellow Democrat Hans Keirstead, a stem cell researcher. Both men had hoped to be the one to challenge Rohrabacher to represent the 48th Congressional District, which runs from Laguna Beach north to the Los Angeles County border.

Keirstead had congratulated Rouda for his win in a statement released Sunday and pledged his support. "We need change in Washington and a focus on innovative solutions to improve lives. I'll continue that work, just not as a candidate in November," Keirstead wrote. 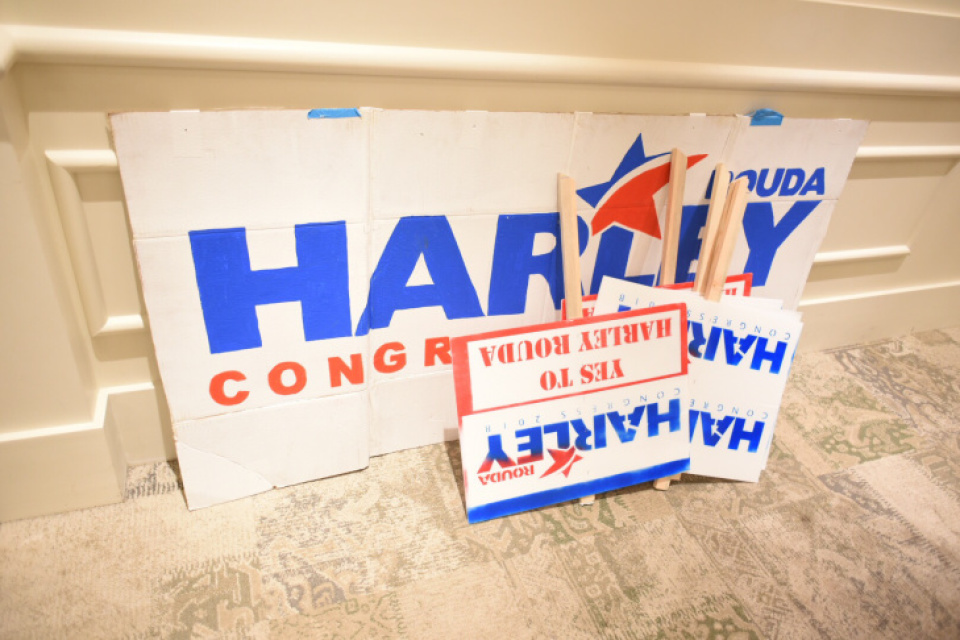 Rouda beat out Keirstead by just 125 votes, according to the latest tally. The Orange County Registrar of Voters certified the election today.

Rouda says he plans to focus his campaign going forward on top issues like jobs and healthcare, but also on the environment, which is important to voters along the coast.

"Americans across the country really have a lot of common ground regardless of political party," he said. "And I think the time has come that they demand that their politicians reach across the aisle and get the work of the country done, and that's what I intend to do."

The race is one of the year's most closely-watched congressional battlegrounds. Democrats have poured money into this and several other Southern California races in hopes of "flipping" them from Republican to Democrat and retaking control of the U.S. House of Representatives. 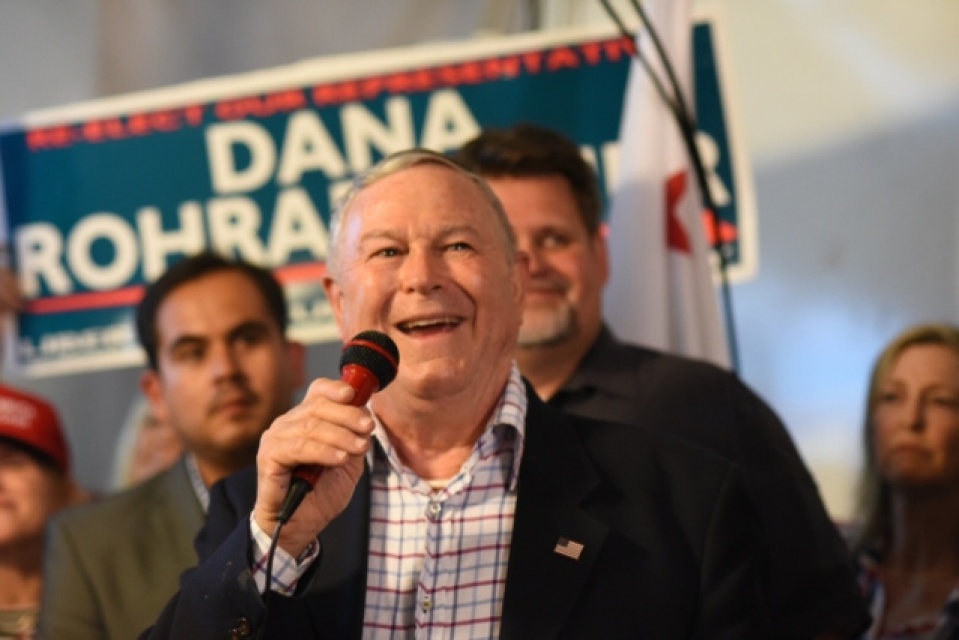 Rohrabacher, a 30-year incumbent, got 30 percent of the vote in the June 5 primary among a crowded field of eight Democrats, six Republicans, one Libertarian and one independent candidate. Rouda and Keirstead each got a little over 17 percent of the votes and Republican Scott Baugh, a former local party chairman, got nearly 16 percent.

Stephen Stambaugh, a political scientist from Cal State Fullerton, said Rohrabacher's victory margin along with the high turnout rate suggest that Democrats have a chance at winning the 48th. "Incumbents shouldn't have that serious a challenge unless they are in trouble," he said via text message.

Some political observers had predicted that Democrats could get shut out of the general election in the 48th district. The Democratic Party reportedly spent well over $1 million to make sure that didn't happen.

Stambaugh said victory in November will likely come down to whether Democrats can mobilize infrequent voters and whether independent voters, among whom President Trump is unpopular, see the race as a referendum on his presidency.

In the end, Democratic candidates got 46 percent of total votes in a district where just 34 percent of registered voters are Democrats (37 percent are Republican and 25 percent are registered as having no party preference). That could bode well for Rouda's chances of winning in a district where then-president candidate Hillary Clinton won over Donald Trump in 2016, albeit by a slim, 1.7 percentage points.

Republicans are traditionally more likely to show up to vote in primaries than Democrats. But Orange County had record turnout in June: 43 percent of registered voters cast ballots, the highest voter turnout for a midterm primary in at least two decades.

Average voter turnout in California in June was 36 percent, according to the Secretary of State.