LAist and KPCC are partnering to bring you comprehensive coverage of key local and state races and all the ballot measures. This page will update frequently. You can also listen to 89.3 KPCC, LA's #1 NPR station, on the air or online for ongoing coverage from NPR and the KPCC and LAist newsroom.

Prop 25 would have upheld a new state law that did away with cash bail for most misdemeanors.

Prop 20 would have rolled back some of the criminal justice reforms of recent years. 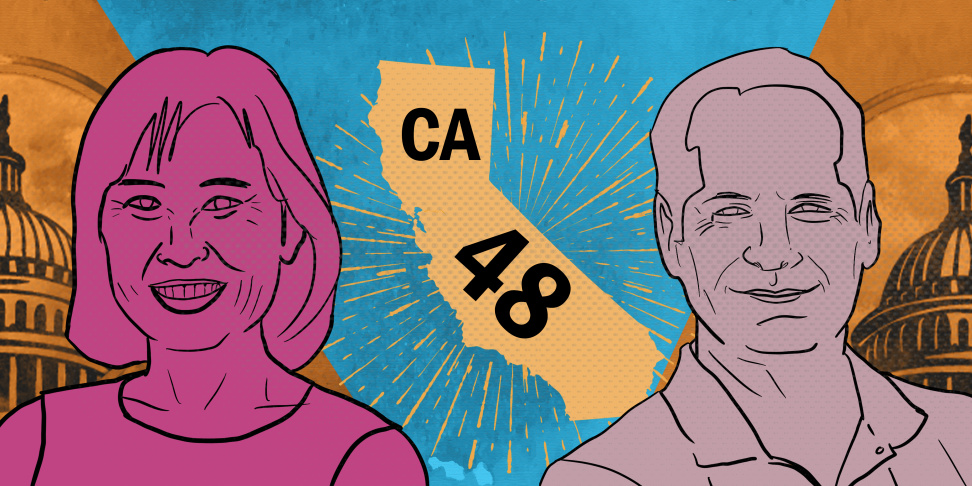 Freshman Congressman Harley Rouda famously unseated his predecessor as part of the blue wave that swept longtime red districts in Orange County in 2018. His Republican challenger, Michelle Steel, is a well-known local politician who serves as the chair of the Board of Supervisors.

Born out of the George Floyd protests, Measure J would require at least 10% of L.A. County's general fund be given each year to programs designed to keep people out of jail. 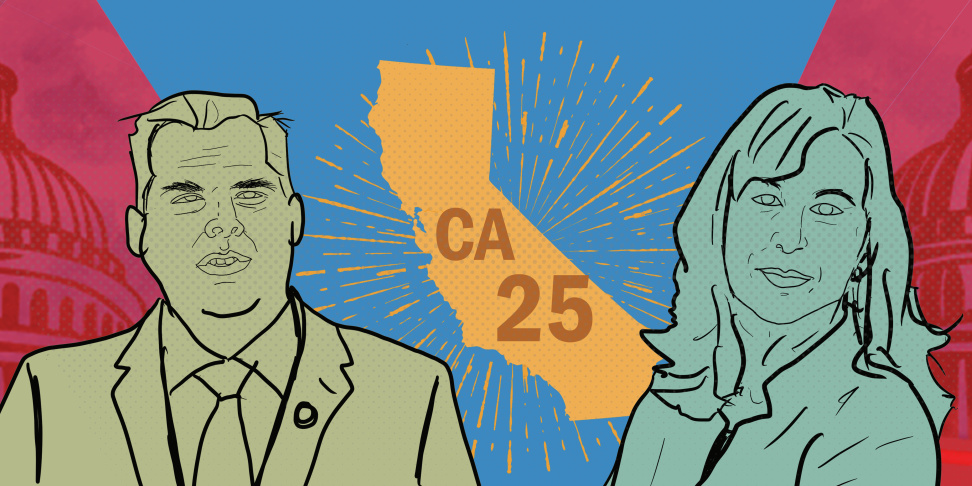 District 25: The Race For Katie Hill's Former Seat Is Still Too Close To Call

The 25th District was one of the last remaining L.A. County GOP strongholds until Democrat Katie Hill flipped the district in 2018, defeating incumbent Congressman Steve Knight. But then Hill resigned last year, and Republican Mike Garcia won the May 12 special election.

Both proponents and opponents of Prop 16 claimed they were seeking to protect Californians from discrimination. 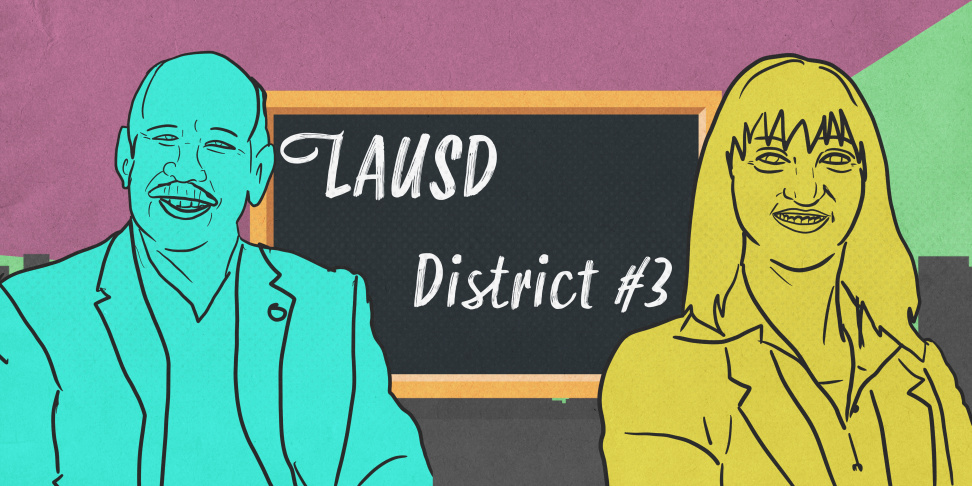 LAUSD School Board: Challenger Concedes To Incumbent In District 3 Race

The race pits an incumbent board member against a challenger backed by charter school advocates. 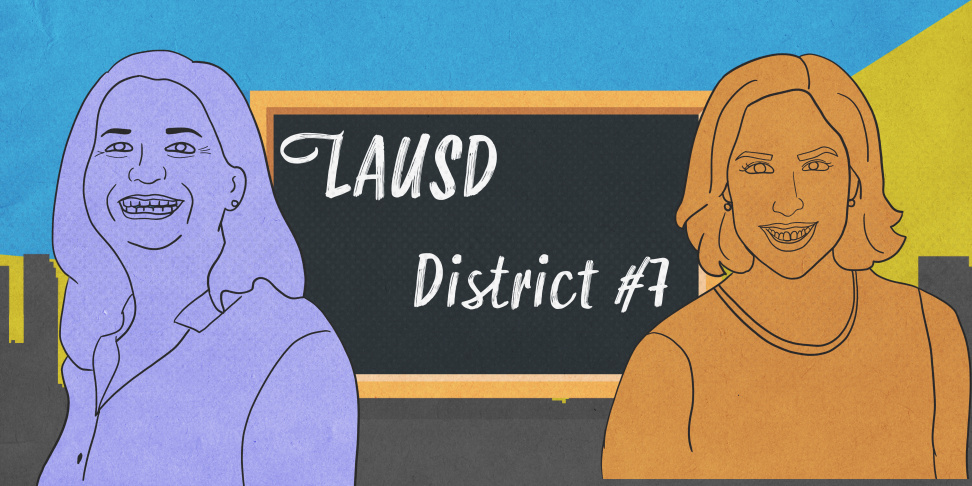 The race is yet another proxy war between pro-charter school groups and Los Angeles' main teachers union. 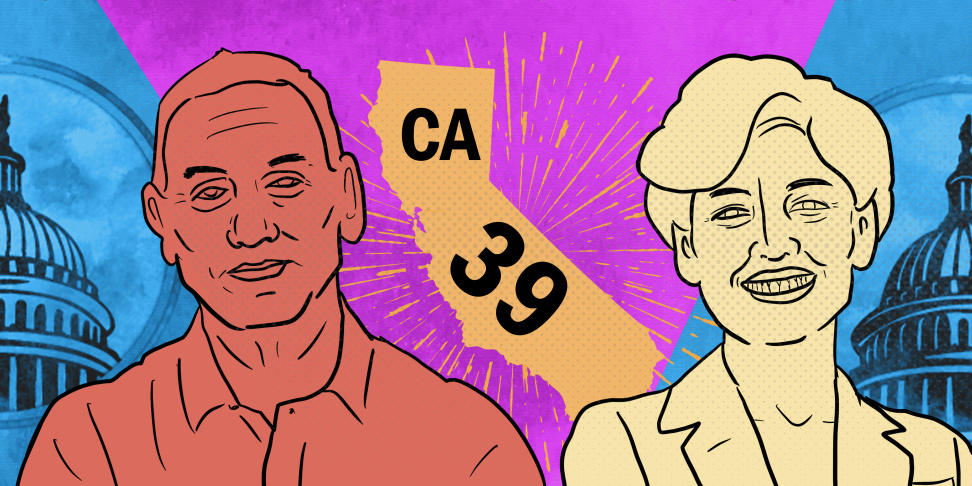 In Orange County's 39th Congressional District, Democratic incumbent Gil Cisneros and his GOP opponent Young Kim are in a rematch from the 2018 midterms.

It was the most expensive ballot measure in California history.

Proposition 15 would raise taxes on commercial and industrial properties, but not residential or agricultural ones. 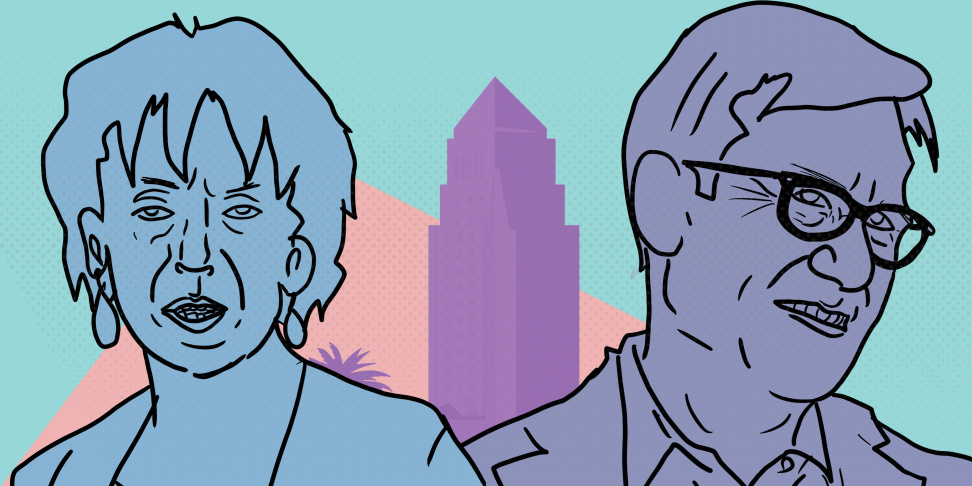 The race is being watched across the country as a bellwether for the national criminal justice reform movement. 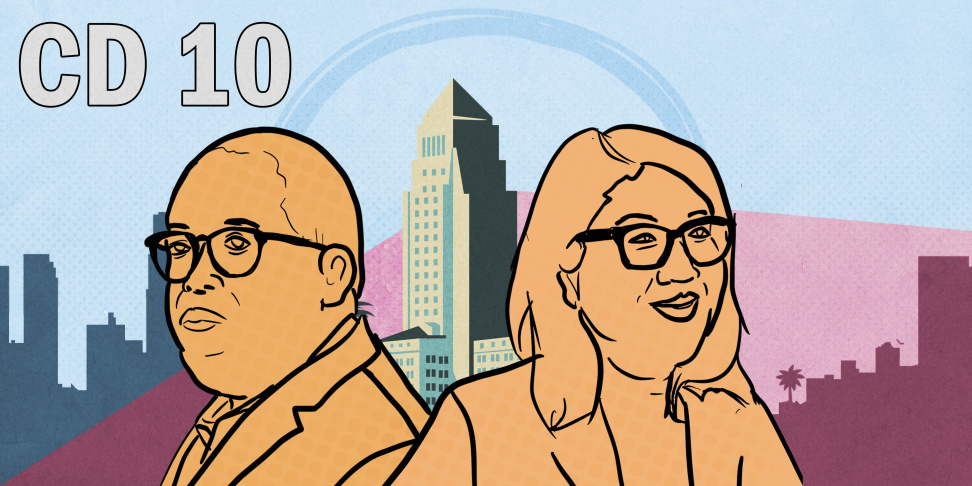 This race pits the ultimate local political insider against a longtime critic of City Hall. 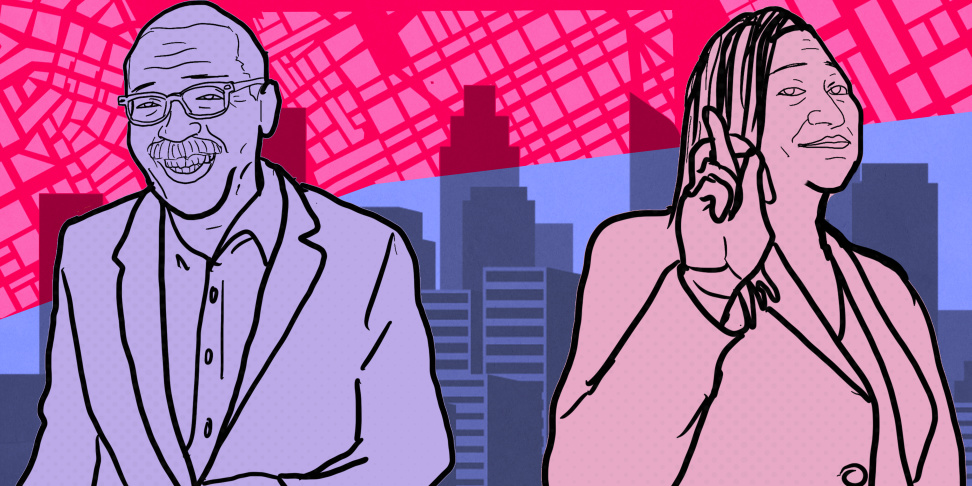 The stakes here are massive. Dubbed 'Little Kings' and 'Queens,' members of the Los Angeles County Board of Supervisors are some of the most powerful local elected officials in the country. This rare open sits has Herb Wesson facing off with Holly Mitchell. 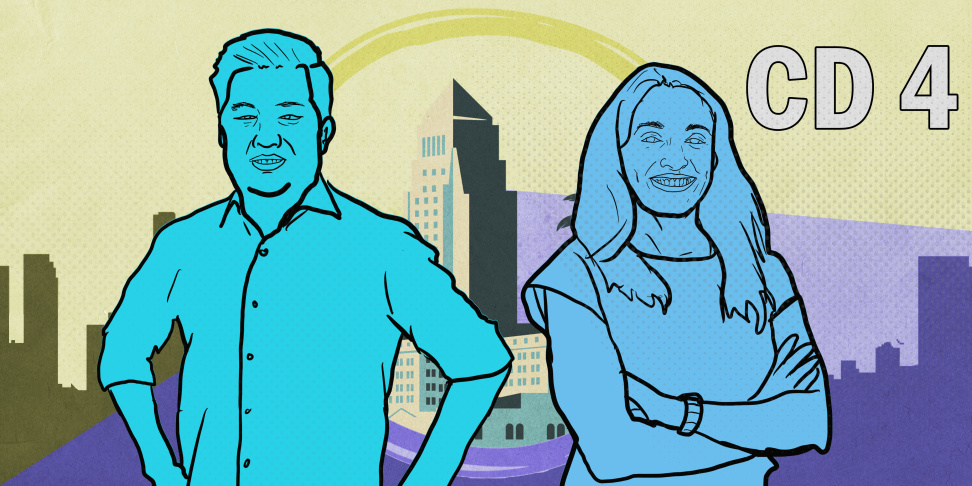 Incumbent L.A. City Councilmember David Ryu who was running for a second term, has conceded the race to progressive challenger Nithya Raman.

How Many SoCal Voters Will Turn Out In 2020?

LA Justice: Why the D.A.'s Race Between Lacey and Gascón Matters

Wildfires, COVID and AB5: The Issues Lighting Up the 25th District Congressional Race

To Better Understand Prop 15, We Took A Trip To One Of California's Top Malls

What's The Deal With Faulty Ballots In Woodland Hills?

President Trump Tested Positive For COVID-19. What Might Happen Next?

WATCH: LAist's 5 Keys To Voting In The General Election

Ask Us A Question