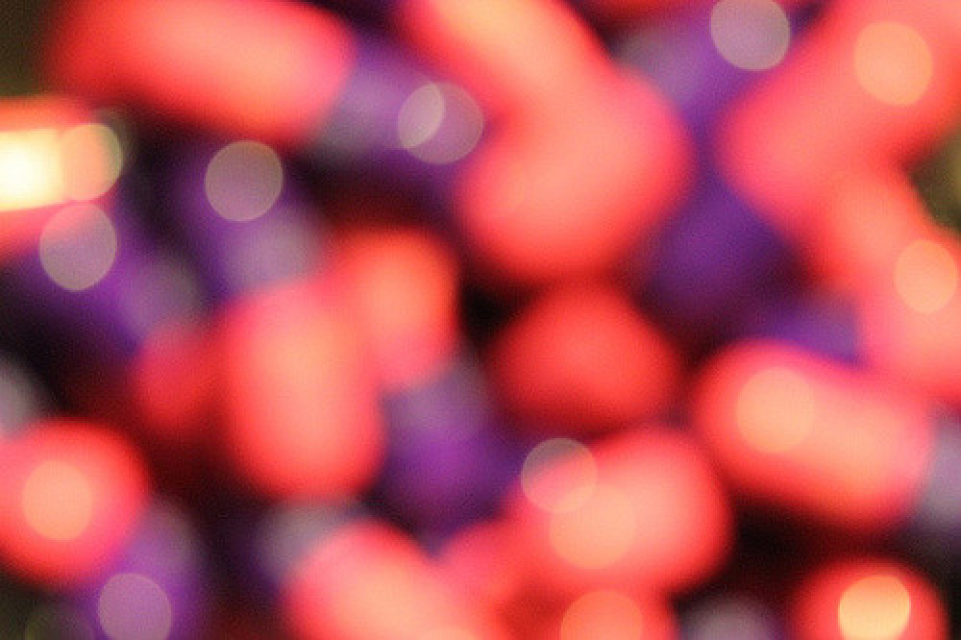 California's End of Life Option Act is back in court this week.

A Riverside County superior court judge overturned the two year old law last month on a technicality. Now, a state appellate court will hear an appeal of that decision on Friday. The law has been in effect during the appeal process.

So, how many people got a lethal prescription from their doctor since the law went into effect two years ago?

We don't have the exact number.

However, the California Department of Public Health just released a new batch of data on Friday, so we now know how many people received a prescription from June 9, 2016 through Dec. 31, 2017.

During that period, Public Health said 768 terminally ill people got a lethal prescription — and 485 took it.

It's roughly what the rate has been In Oregon over the 20 years that assisted suicide has been legal there.

Here's a look at the California patients who received the prescriptions, and the process of acquiring them.

Dr. David Wallenstein, a palliative care doctor at UCLA Medical Center, said, "my impression is that people who tend to think in terms of aid-in-dying medications probably are people who really need — for whatever reason — to feel a sense of control." Many of those who request the aid-in-dying medication "want it as an insurance policy" even if they end up not using it, he said.

Matt Fairchild, 48, is the type of patient Wallenstein was describing. He's had melanoma since 2012 and it's since spread to his bones and brain.

Fairchild isn't eligible yet to take advantage of the doctor-assisted suicide law because he hasn't met the requirement of being diagnosed as having six months or less to live. When he reaches that point, he wants to be able to end his life on his own terms.

Fairchild joined the court fight to keep the doctor-assisted suicide law in effect. He said the legal fight creates an uneasy feeling, and he worries about what he'll do if the law is thrown out.

"It takes away that comfort level that you had in knowing that you don't have to suffer, and that's the one thing that you just had in your back pocket," he said.

"There have to be two requests [for the lethal medication] at least 14 days apart," said Wallenstein. "One has to be in writing and in person. And then the other has to be in person."

A social worker helps guide his patients through the process. Two doctors must separately diagnose the patient as having six months or less to live. Some patients also get a mental health evaluation.

For Wallenstein, it's important to take time with conversations about assisted suicide. He said they often last more than an hour.

Wallenstein said he'd never try to talk a patient out of taking a lethal prescription, but he does discuss the many ways he can ease their suffering.

"As a doctor, on all issues, I want to have a fully informed patient," he said.

HAVE THERE BEEN ABUSES?

Opponents of doctor assisted suicide have argued that the law could lead to abuses, such as people being coerced to end their own lives.

Since the law took effect in June 2016, the Medical Board of California reports there have been two complaints against doctors related to the aid-in-dying law.

The Medical Board investigated those complaints, but didn't bring the doctors up on charges.