Rent Control: Maybe Good For You, Maybe Not Good For Future You 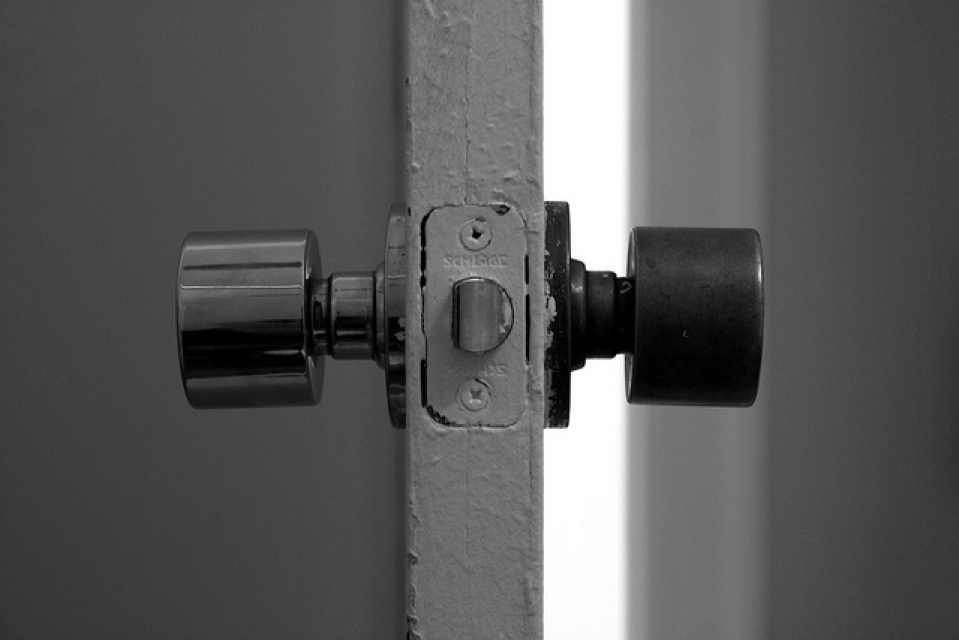 Exploding rents affect millions in California, where renters make up nearly half of all households.

As rents have increased, so have calls to strengthen rent control laws across the state.

Voters this fall will have the chance to weigh in on a potential first step — a rent control measure backed by tenant advocates qualified last week for the statewide November ballot.

If approved, it would repeal the state's Costa-Hawkins Rental Housing Act, which blocks rent controls on units built after 1995. The law also stops cities from placing rent caps on condominiums and single family homes.

Repealing the law would allow cities to craft their own, potentially stronger rent control rules.

This could have unintended consequences.

While expanding rent control might be good for some people, it's not necessarily good for the majority of renters.

Or for future renters.

The promise (and potential fallout from) rent control is the focus of the latest installment of The California Dream series — a statewide media collaboration including, KPCC.

The argument made by landlords and most economists is that rent control creates the perverse, unintended consequence of making rental housing scarcer and increasing rents for all but a select few.

"It is a boon to the people that get it," said Christopher Palmer, a finance professor at the Massachusetts Institute of Technology, who has studied rent control. "That comes at the cost of landlords and potentially at the cost of other tenants in the city that are paying higher rents or that are having scarcer housing. Or even future tenants that are going to get into a unit someday at some very high rent."

That's exactly what happened in San Francisco, according to an October 2017 study by economists at the Stanford Graduate School of Business.

The report found landlords in that city converted rent-controlled apartments to condominiums and even knocked down and rebuilt entire buildings to escape restrictions after San Francisco expanded its rent control in 1994.

The actions taken in San Francisco are "particularly worrisome from an affordability point of view," said Rebecca Diamond, one of the study's authors:

"Because not only does this decrease the supply of rentals as a whole in the city, which we find it does; but it replaces it with high-end condos and high-end new construction, which really caters to high-income households' tastes and likely fueled gentrification in this city."

According to Diamond's research, tenants with a rent-controlled apartment saved anywhere from about $2,300 to $6,600 every year.

That savings can make a huge difference in a state where rent has climbed steadily as a share of income.

From 1960 to 2013, the percentage of family income needed for rent in California nearly doubled from about 20 percent to 37 percent, according to the Legislative Analyst's Office.

The cost was even higher for young renters, age 18 to 30, who paid 44 percent of their income.

Still, the savings experienced by some also comes at a cost.

In San Francisco, the city lost 5 percent of its rental housing after rent control expanded. Overall rents ticked up 5 percent, according to the Stanford study.

"Rent control is government regulation," said Jim Lofgren, a senior vice president with the California Apartment Association, which represents thousands of apartment owners statewide and is a leading opponent of the November ballot measure. "It interferes with the market, and it results in shortages of housing."

Dean Preston is executive director of Tenants Together, a statewide advocacy organization, which supports the ballot measure.

He believes the Stanford study is wrong to place the blame on rent control, particularly when city leaders could have outlawed condo conversions.

"That's a political choice, not an intellectual or academic one," said Preston. "And that's one of the biggest flaws of that study."

Other experts have a more nuanced view.

Miriam Zuk, a housing researcher at UC Berkeley, said moderate forms of rent control — such as the existing law in California, which does not apply to new apartments — do not slow down new construction, contrary to claims by some landlords and developers.

Looking at overall housing production from 2007 to 2013, Zuk wrote in a blog that the six cities with rent controls in the San Francisco Bay Area actually produced more housing units per capita than cities in the region without rent control.

In an interview, Zuk said those findings are not the result of a rigorous study and did not control for other factors that influence housing production.

Carol Galante, a UC Berkeley professor of affordable housing, said it's difficult to assess whether rent control slows growth because there aren't many cities where the policy applies to new housing.

"But if that were to change," Galante added, "and rent control were to apply to new construction, I certainly could see that without any limitations, that would cause a serious concern for investors and developers. Investors can invest anywhere. It's a global pool of money. And so they're not going to invest in places where they don't feel they can get an adequate return on their investment."

Read the full report and tell the #CADream Facebook group about your experience with rent control.