All podcasts are original productions of LAist Studios, a division of Southern California Public Radio. Find out more about LAist Studios or pitch an idea.

The pandemic has stopped Hollywood in its tracks. Production is at a standstill. The financial ecosystem is disrupted. And the industry’s power structure is being challenged by the new and growing social justice movement and its demands for equity, access and representation. So how will Hollywood adapt and evolve? Will it take this opportunity to make transformational change?

Hollywood, The Sequel is a limited-run podcast series in which veteran film journalist John Horn asks some of the entertainment industry’s most influential artists and executives how Hollywood could and should reinvent itself. 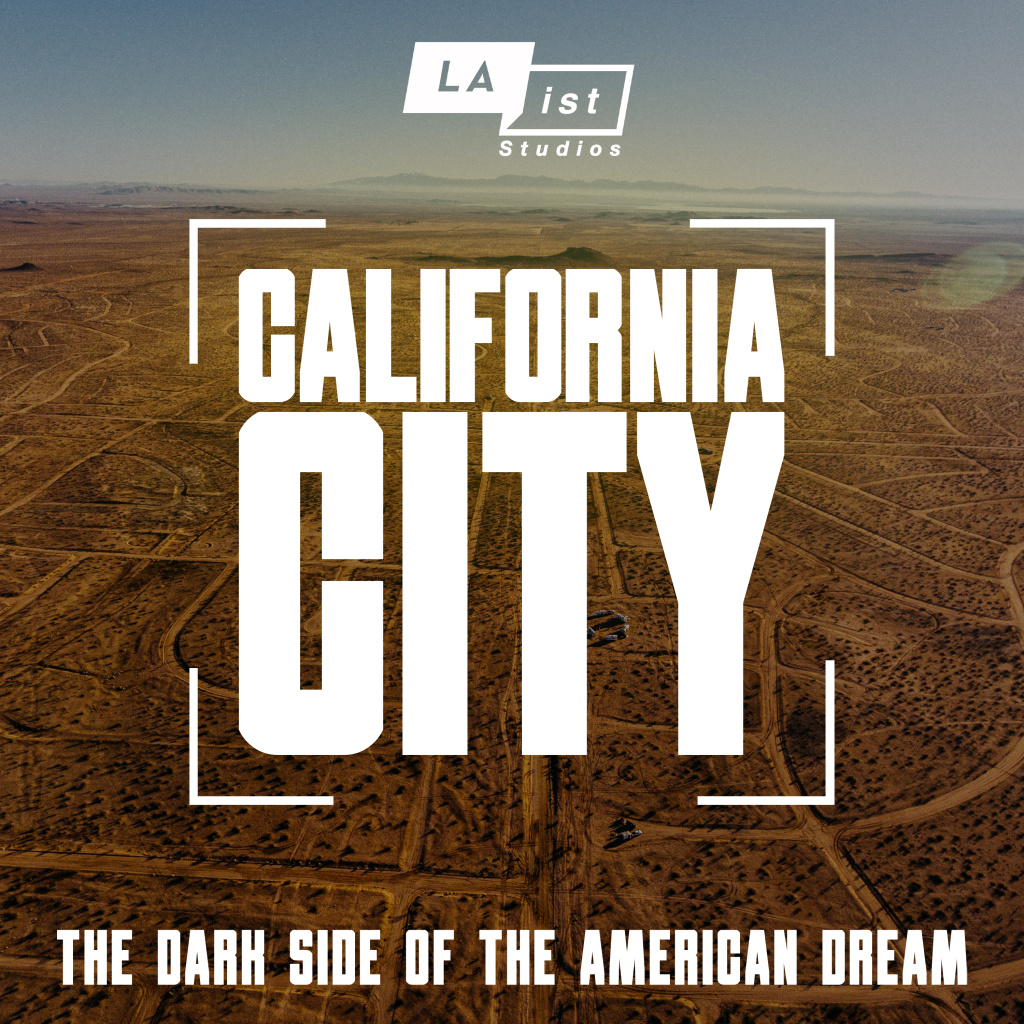 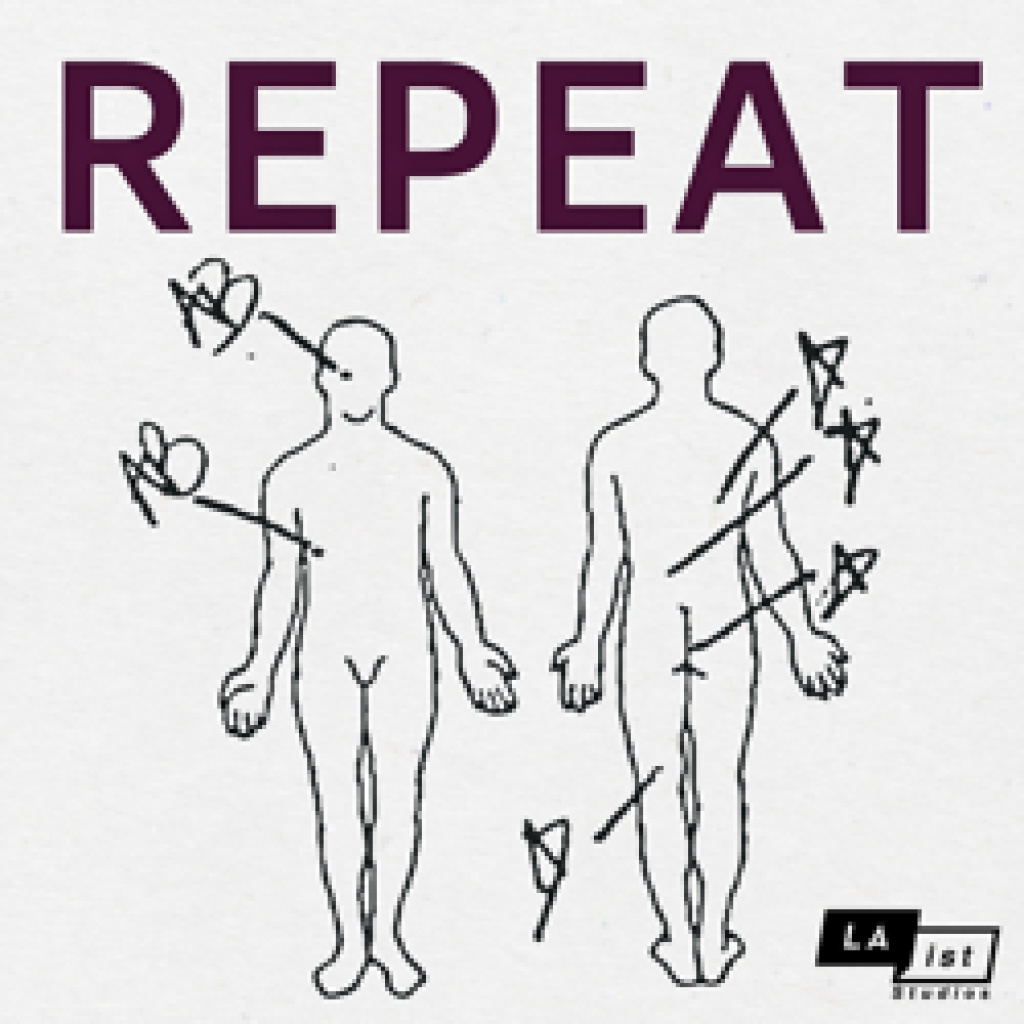 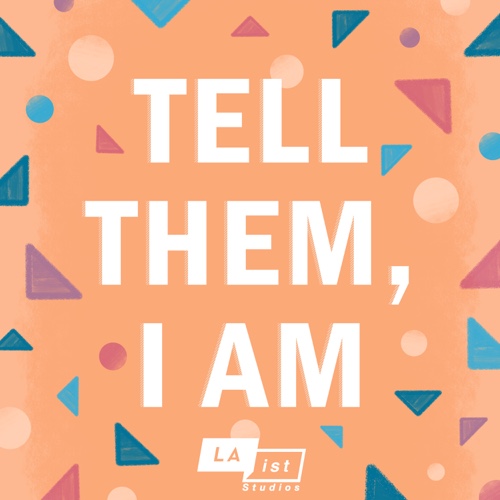 Tell Them, I Am

The Big One: Your Survival Guide 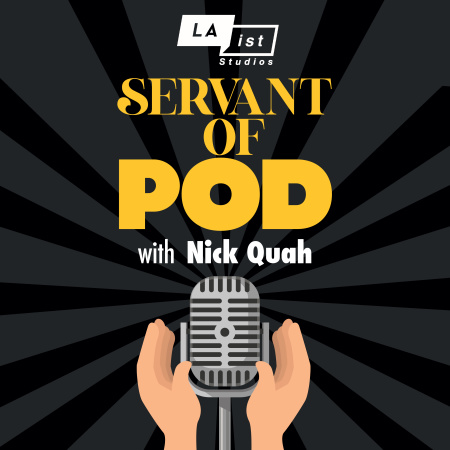 Servant of Pod with Nick Quah 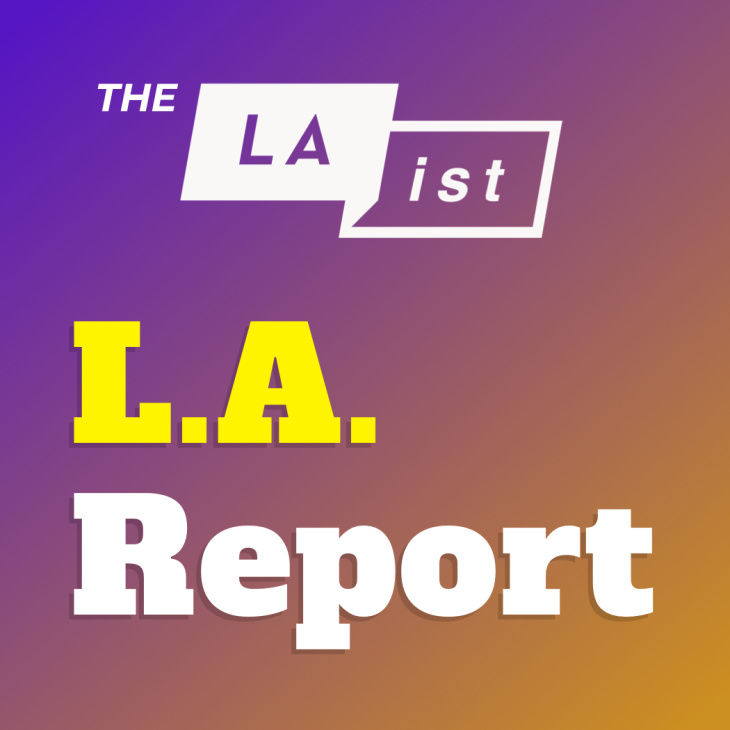 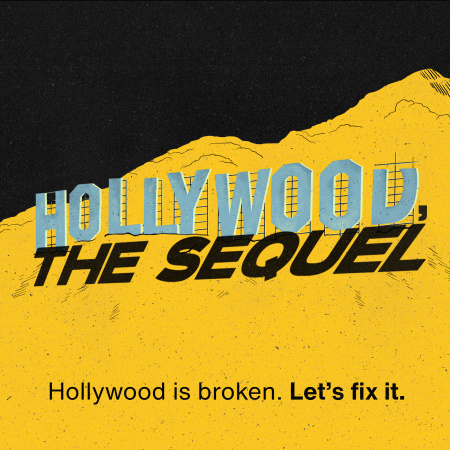 LAist studios is a nonprofit that relies on listener support. Help keep original podcasts and storytelling free for everyone to enjoy.