What LAist Wants For Our One-Week Anniversary... 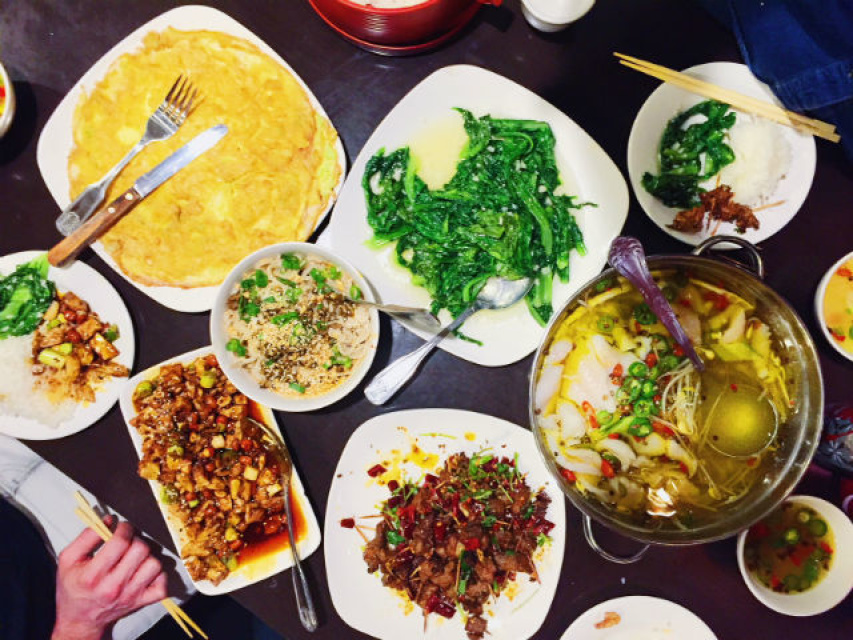 An array of Sichuan dishes at Chengdu Taste in Alhambra, California. (Photo by Elina Shatkin for KPCC)

Yesterday was the one-week anniversary of LAist's revival and relaunch and you probably want to know what to get us, right?

We consulted the list of "traditional" wedding anniversary gifts (and by "traditional" we mean marketing hokum invented by some proto-Don Draper). Paper marks the first year. Wood for the fifth. Tin if you hit a decade! In the Holy Roman Empire, when a couple made it to 50 years of marriage, a husband was supposed to give his wife a gold wreath. Sounds awesome but we all know the real gift was not dying of Greyscale or Gripey Lung or a simple urinary tract infection that turned into a fatal case of septicemia. But this is the modern world. We're not interested in sticking to practices that date back to a time when flossing would've seemed like witchcraft. We're inventing our own traditions. So here's what we at LAist would like for all 52 anniversaries during our first year renaissance. Think of each one as a foodieversary. We do. 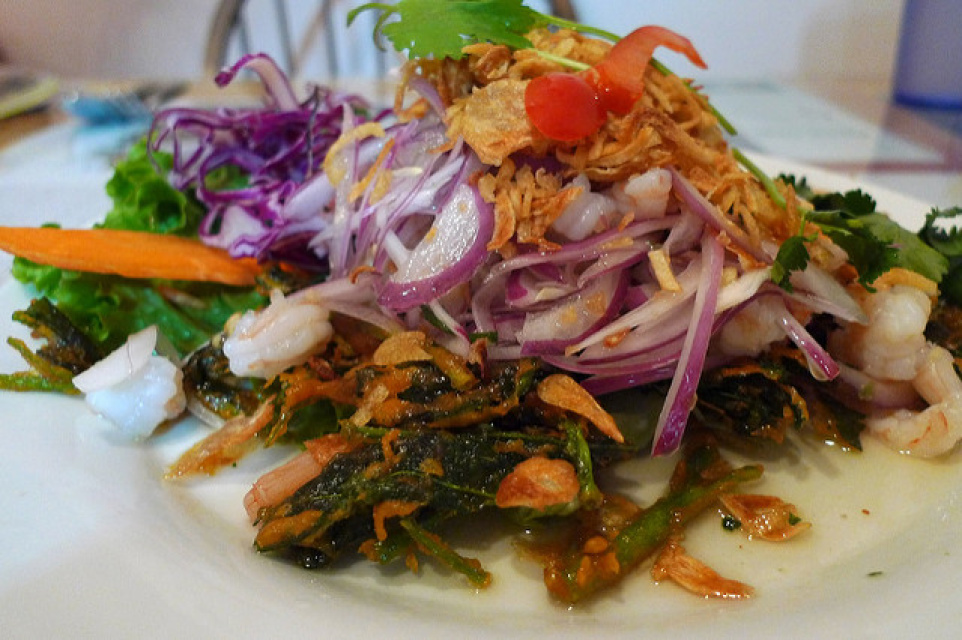 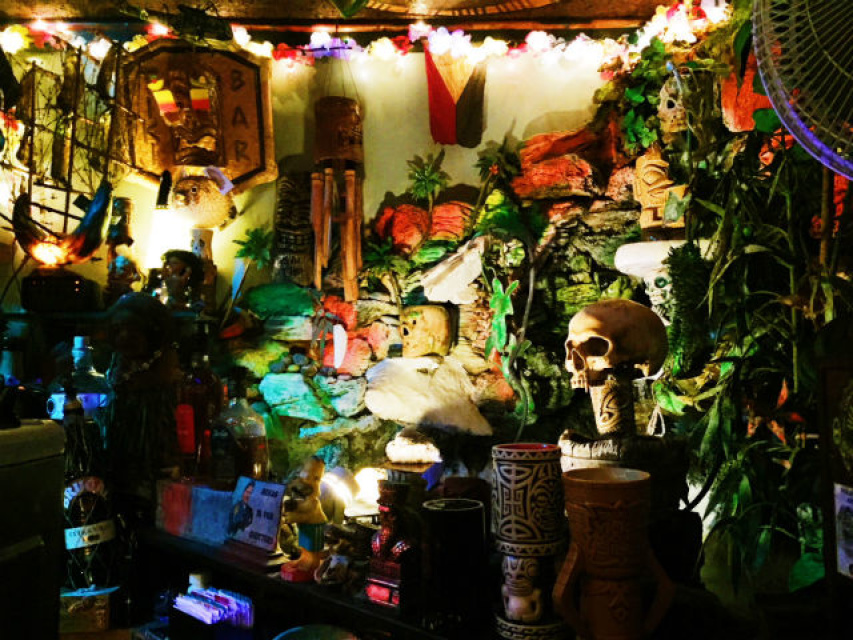 The interior of the Tiki-Ti in Los Feliz, California. (Photo by Elina Shatkin for KPCC) 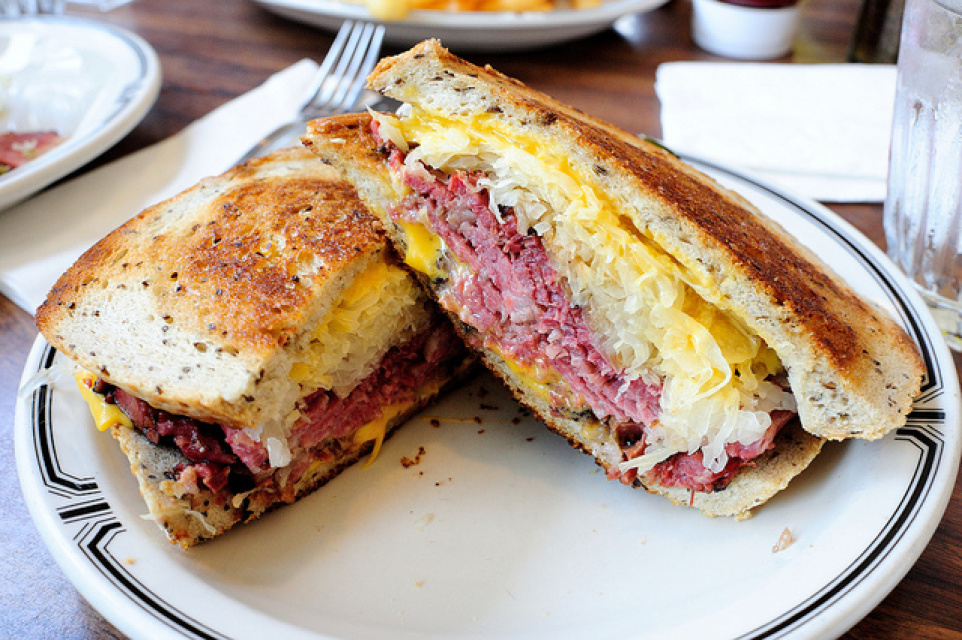 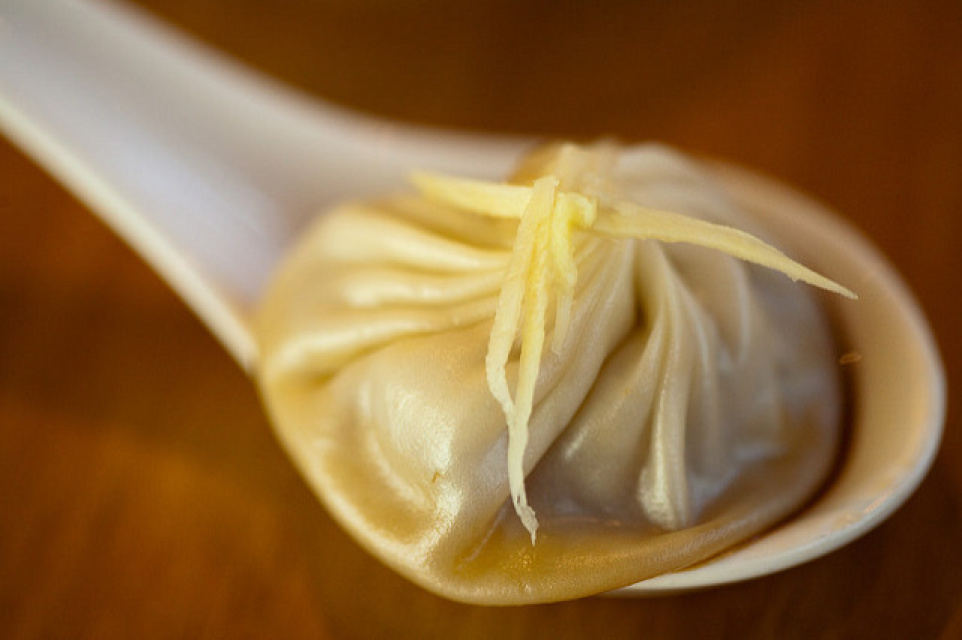 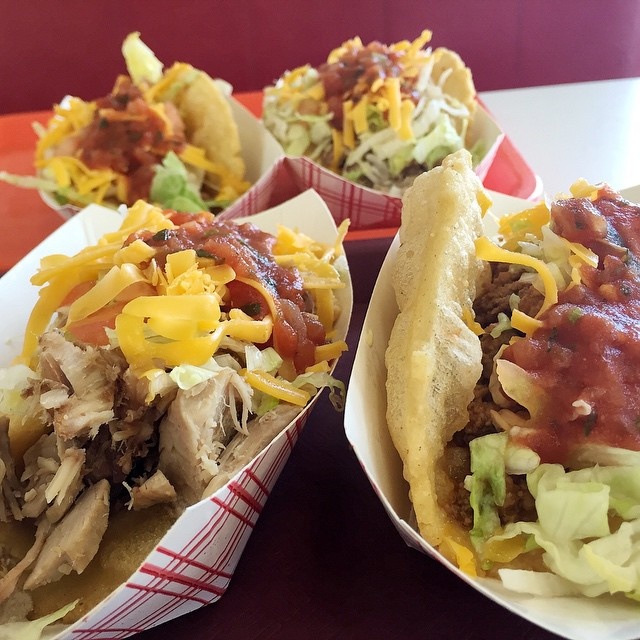