What Happened To Anthony Avalos? The Head Of LA's Child Welfare Agency Talks About The 'Heartbreaking' Case 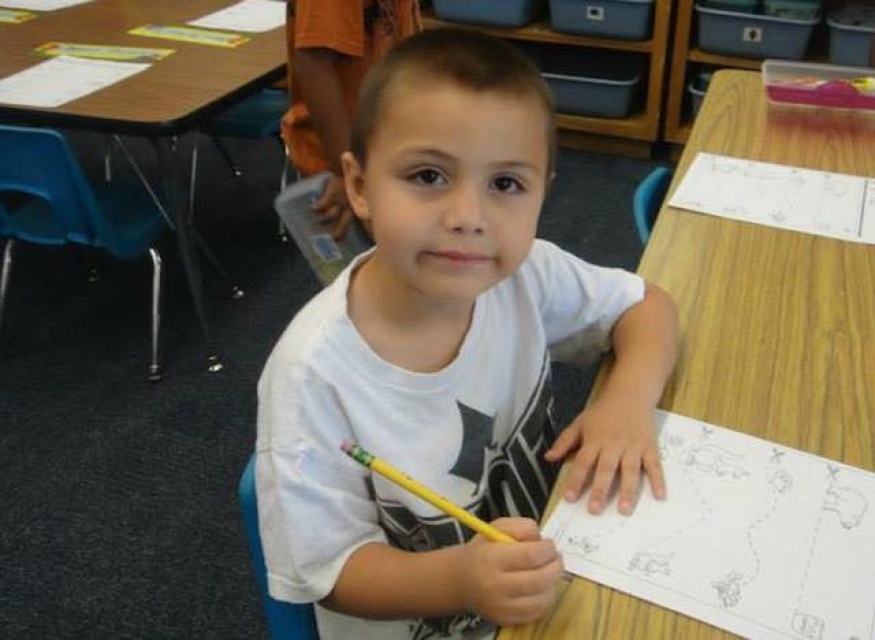 Anthony Avalos, 10, died Thursday, June 21, 2018 a day after after authorities found him unconscious at his Lancaster home. (Photo via Facebook)

Los Angeles County leaders are demanding answers after the death of 10-year-old boy in the Antelope Valley last week.

Authorities were called to a Lancaster apartment Wednesday, June 20, where Anthony Avalos was found unconscious. His mother, Heather Barron, told authorities he fell and hit his head. He died the next day.

The Los Angeles Times reported that concerned teachers and relatives had lodged 13 calls with the county Department of Children and Family Services (DCFS), alleging abuse of Avalos and his six siblings at the hands of his mother and her boyfriend. The callers described instances where the children were beaten, denied food and water, locked in small spaces without bathroom access and sexually abused, among other allegations.

Avalos had been on the agency's radar, but action was never taken to remove the boy or his siblings from the home. Neither Barron nor her boyfriend, Kareem Leiva, have been charged with any crime.

Avalos' death bears a disturbing resemblance to the case of Gabriel Fernandez in Palmdale. Fernandez was 8 years old when he died in 2014 as a result of abuse perpetrated by his mother and her boyfriend. After an investigation found that DCFS staff could have prevented Fernandez's death, reforms were put in place intended to protect the next child from a similar fate.

Now, county officials have launched a criminal investigation into the circumstances surrounding Avalos' death and, once more, DCFS must examine what could have been done to prevent it. County Supervisor Kathryn Barger introduced a motion Tuesday calling for a review of child protective services in the northern portion of L.A. County.

DCFS director Bobby Cagle took over the child welfare agency in December 2017. He spoke with KPCC's Take Two about the lessons learned from the Fernandez case and what DCFS is doing to determine why intervention did not occur for Anthony Avalos. (Responses have been edited for clarity.) 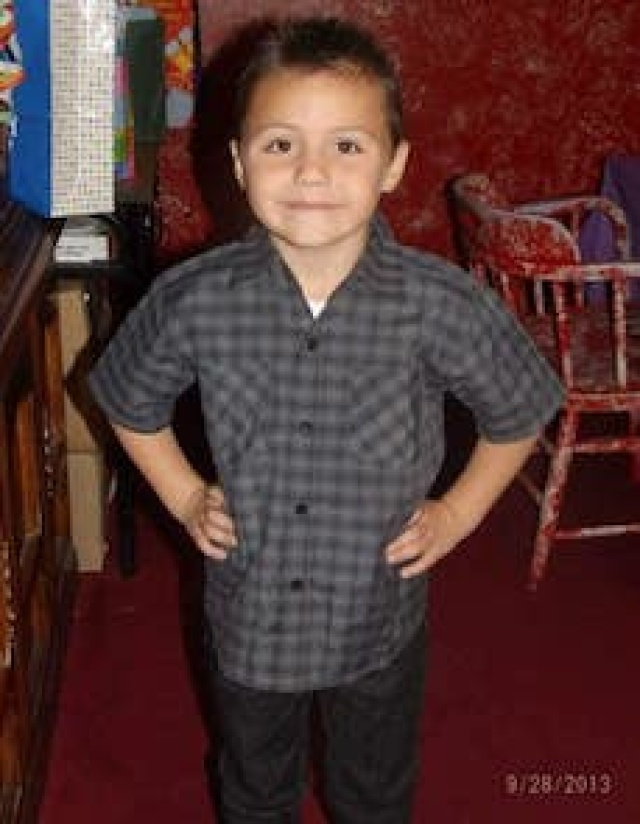 Anthony Avalos, 10, had reportedly come out to his family before his death. (Photo via Facebook)

Q: What's your understanding of what happened leading up to Avalos' death?

Bobby Cagle: We've had a number of calls to this family and all of those did not indicate danger to the child from the mother and the other caretakers. However, we did have eight situations where we went to the home (after) a variety of allegations of maltreatment. Those included, early on, a situation where a relative was found to have sexually abused the child. That was back in 2013 and as time went on we got additional reports concerning general neglect and also allegations of physical abuse. We had substantiated in a couple situations that there was actually general neglect.

Q: How will DCFS determine where the agency may miss opportunities to prevent a child's death?

BC: It requires that we look at every single contact that we had with the family, every piece of information. This was a situation where we had contact with a number of individuals who may have other information. What we have to do in order to better understand this is look at each and every piece of that information and try to piece together exactly what the circumstances were. It's a long process but it's necessary because we need to best understand how this occurred and where to be able to prevent it in the future.

TRAGIC PARALLELS TO THE DEATH OF GABRIEL FERNANDEZ

Q: What do you know about reports that Anthony Avalos, like Gabriel Fernandez, came out to his family before he died?

BC: The extent of my understanding at his point is that the child came out as liking both boys and girls and we don't know more than that at this point. We learned there were concerns there around the sexuality of the child and some families have a lack of understanding of how to deal with that. The similarities are eerie at best.

Q: Both Avalos and Fernandez lived in the northern part of LA county. Does DCFS have enough resources in the Antelope Valley area to make appropriate checks on children?

BC: (Barger's) motion directs the agency, as well as the remainder of county government, to take a look at the kind of resources available there, the kind of organizational dynamics that may be at play that may place children at risk. So, I'm very pleased to see this motion because I think there is valid reason for concern there.

WHAT CHANGED AFTER THE FERNANDEZ CASE AND WHAT'S NEXT

Q: What internal changes were made at DCFC as a result of the Fernandez case and was it enough? Are more checks needed in the system?

BC: The county added 2,600 social workers around the county including having a blue ribbon commission look at each and every aspect of the work that was done in the Fernandez case. We have a budget that has $13.9 million in prevention and aftercare funds in order to be able to better serve families.

Q: Avalos was found with head trauma and scars from cigarette burns on his body. Will his death motivate DCFS to remove children from the home more readily?

BC: I won't say that I hope we remove more children, but I do think it is incumbent upon us to remove every child that we feel is not safe when we are in that home because that's when circumstances like this can occur if we do not act.

The public just needs to know that we are looking very closely at this, making every effort to understand exactly what happened and address those things so that we can make this less likely in the future. It's truly heartbreaking.