18 Fabulous Things To Do This Week In Southern California

Feel like staying out late on a school night? We found an Abba singalong, Janelle Monáe at the Greek, a late-night party at The Autry and a film about punk pioneers The Slits. The Paley Center takes on CNN's latest series and the start of TV's golden age, long before "peak TV" wasn't even a thing.

MONDAY, JUNE 25
Here To Be Heard: The Story of the Slits
8 p.m. @ The Regent — 448 S. Main St., downtown L.A.
The film documents one of the first all-female punk bands, The Slits, who were contemporaries of The Clash and The Sex Pistols and pioneered a punky reggae sound. The film explores the stories of the women in the band, from its founding in 1976 to its end in 2010, after the death of frontwoman Ari Up. The event also includes a Q&A with director Bill Badgley and musician Allison Wolfe (Bratmobile, Ex Stains) as well as live performances by Ex Stains and Rock n Roll Camp for Girls.
COST: $10; MORE INFO

TUESDAY, JUNE 26
Mamma Mia! The Movie & ABBA Sing-along
6:30 p.m. @ Gilmore Lane between The Grove and the Farmer's Market — 189 The Grove Dr., Fairfax
It's still Pride Month, so celebrate by listening to ABBA tunes played by a tribute band. Then sing along while the 2008 movie starring Meryl Streep, Amanda Seyfried, Pierce Brosnan and Colin Firth. The screening starts at 8:15 p.m.
COST: FREE; MORE INFO

TUESDAY, JUNE 26
Open House
8:30 p.m. @ Largo at the Coronet — 366 N La Cienega Blvd., Beverly Grove
All we know about this show is that it features "3 Comedians. 1 Real Estate Agent. 5 Houses. Lots of Opinions." Still not sold? This will probably seal the deal: The comics are: John Mulaney, Dan Levy and Natasha Leggero.
COST: $30; MORE INFO

TUESDAY, JUNE 26
Sister Act 3: Old Habits Die Hard
8:30 p.m. @ UCBT Sunset — 5419 W. Sunset Blvd., East Hollywood
Written and directed by Hanna LoPatin and Ben Siemon, the latest edition of the "Quick & Funny Musicals" series follows non-nun Deloris Van Cartier as she returns to help the sisters save their convent from Katy Perry. The singer wants the building as a home for her cat but will divine intervention save the sisters? There's only one way to find out.
COST: $7; MORE INFO 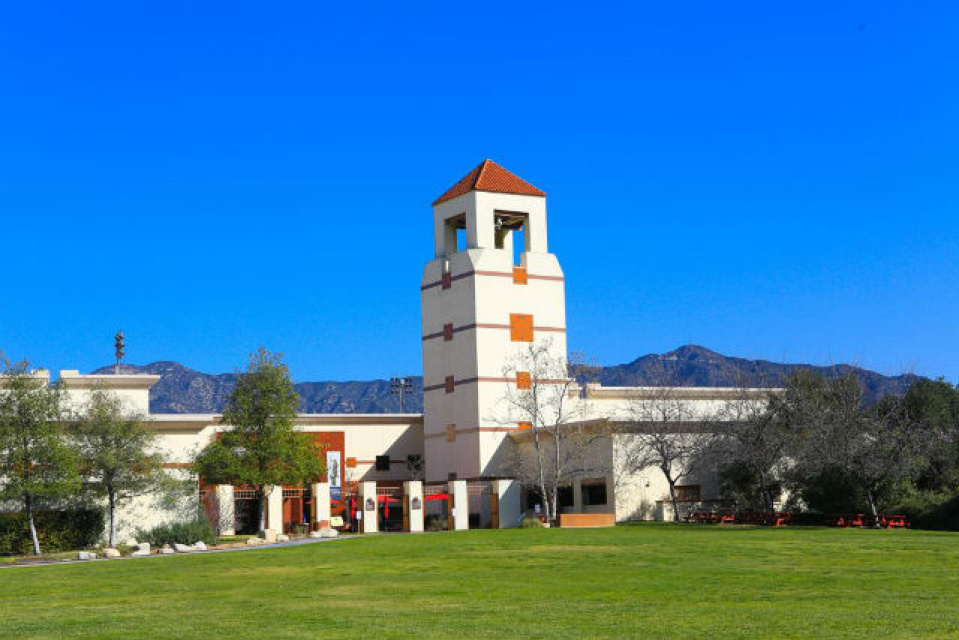 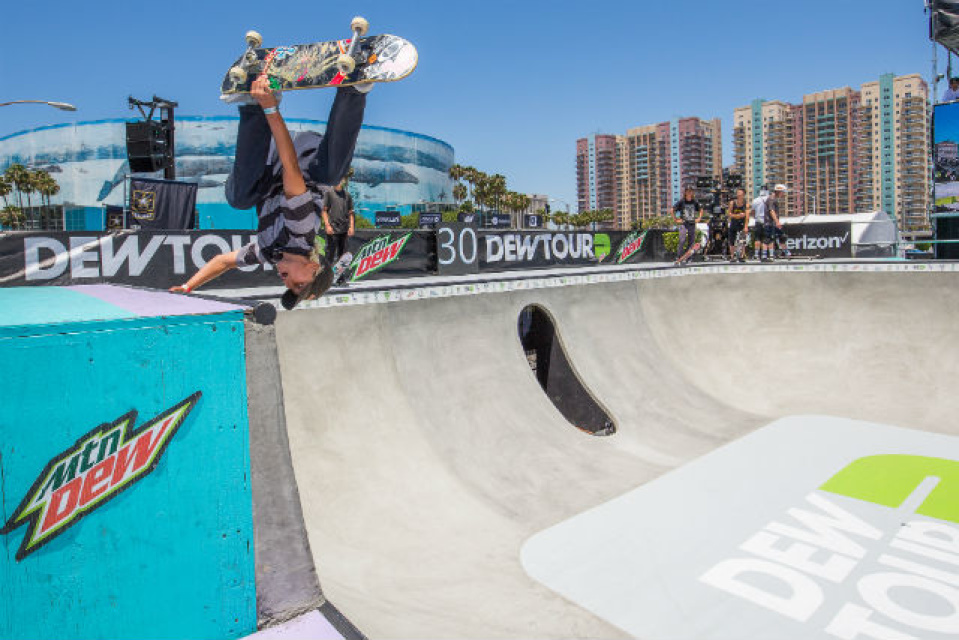 THURSDAY, JUNE 28
David Sedaris
6 p.m. @ Vroman's Bookstore — 695 E. Colorado Blvd., Pasadena
The author and humorist discusses and signs his latest book, "Calypso." The collection details his observations on "middle age and mortality" so you can bet on deep, dark, uncomfortable parts between the giggles. This is a ticketed event.
COST: $28; MORE INFO 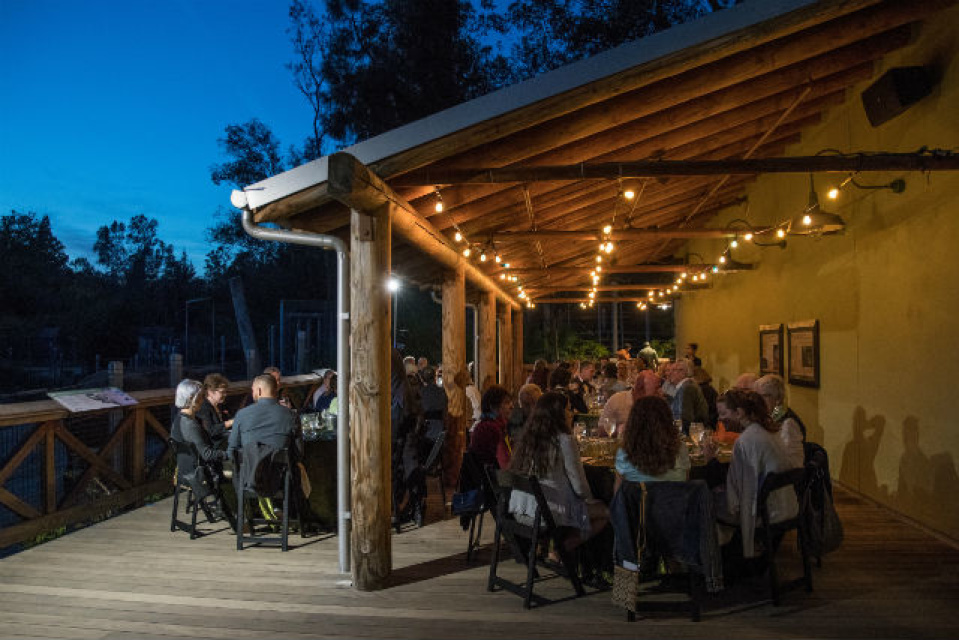 THURSDAY, JUNE 28 - SATURDAY, JUNE 30 and FRIDAY, JULY 6 - SATURDAY, JULY 7
La Gazzetta
8 p.m. @ Highland Park Ebell Club — 131 S. Ave. 57, Highland Park
Meaning "the newspaper" in Italian, this Gioachino Rossini opera premiered in Naples in 1816 and ran for 21 performances. The Pacific Opera Production marks only the second staging in North America and will use a newly commissioned orchestral arrangement. The plot follows the consequences of a father's actions. He has placed an ad in the local paper looking for the best — or richest — suitor for his daughter. The opera will be sung in Italian with English subtitles.
COST: Tickets start at $15; MORE INFO

Should we know about other events this week? Let us know on Twitter @christineziemba and @LeoHasACat.