California Is On The Verge Of Restricting Plastic Straws Statewide. We Tested The Alternatives 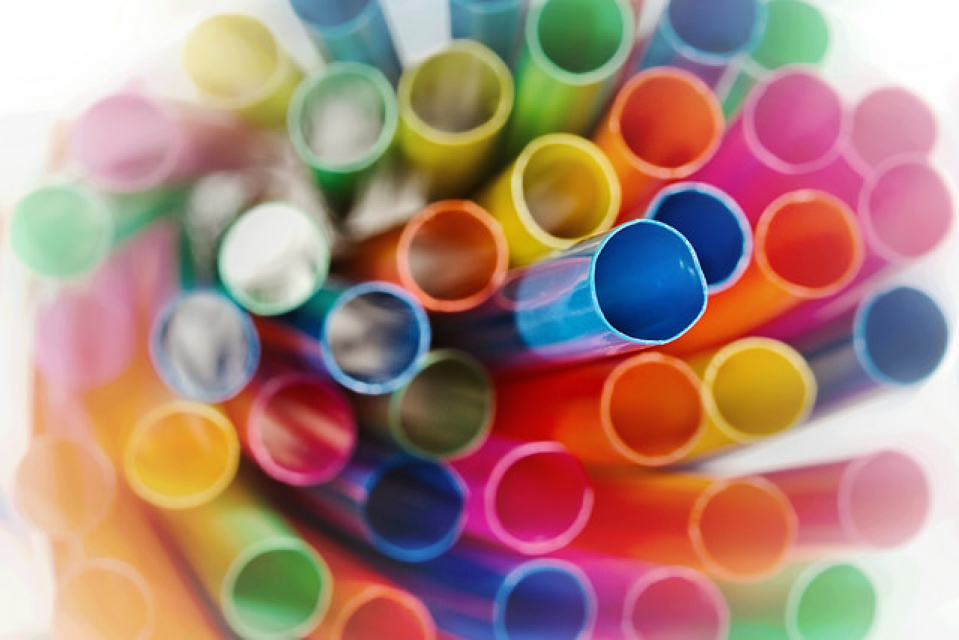 Plastic straws may soon be on their last sip here in the Golden State.

A state bill that would require restaurants to only provide plastic straws to customers on request passed the Assembly by a wide majority last month, now the measure needs the Senate and Gov. Jerry Brown's approval to become law.

A handful of California cities including San Luis Obispo, Manhattan Beach and Malibu have already banned them. Malibu's regulation, which includes single-use plastic straws, cutlery and stirrers, went into effect June 1. So far compliance has been high, according to City Councilman Skylar Peak.

"The business owners in the city are very much in with the spirit of it, and it's a matter of them working with their vendors to have those items [non-plastic straws and cutlery] regularly available," Peak said.

"... we're starting to see those habits changing with bringing your reusable bag, and straws (are) like that too, it's one of those mindless habits."

There have been stumbling blocks, especially for restaurants serving thicker beverages like smoothies that need sturdy straws, but Peak says those shops have worked to find plastic alternatives that fit their needs.

Paper straws and wood cutlery (mostly birch) have been the most common options in Malibu since the ban, Peak said.

Malibu's plastic straw and cutlery ban follows a regulation outlawing polystyrene food ware more than 10 years ago. The next target for the city is plastic bottles.

Trent Hodges, plastic pollution manager for the Surfrider Foundation, said straw bans like this aren't that hard to adjust to; it's just a matter of changing routine.

"In California, years ago it was so common to go to the grocery store and you get your single-use plastic bag to carry out groceries and now we're starting to see those habits changing with bringing your reusable bag, and straws (are) like that too, it's one of those mindless habits," Hodges said.

Many local Surfrider chapters have started campaigns to get rid of plastic straws, and they have their work cut out for them.

Americans use a lot of them — 500 million a day by some estimates. And they're one of the most common pieces of trash on the world's beaches, Hodges said.

Straws are also small and will float, which makes them a particular problem for both undersea creatures and marine birds, as that viral video of a sea turtle with one stuck in its nose clearly showed.

And as plastic items like straws sit in the ocean, they break down into smaller pieces and absorb toxins. Those toxic 'microplastics' can end up being ingested by marine life — then by people when we eat seafood, Hodges said.

WE TOOK A STRAW TEST

It's easy to see the problem, but how can we all adapt to the solutions? And which is the best alternative? KPCC's Take Two team decided to test out four non-plastic straws: paper, metal, glass and bamboo. 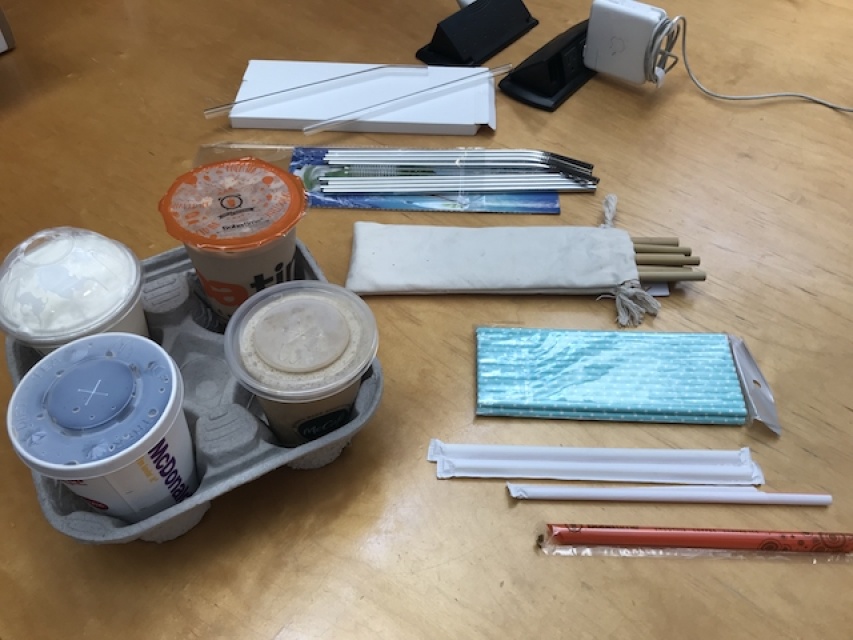 4. Paper: This got a thumbs down from two out of three of our testers for becoming too soggy too fast, and who wants to taste paper in their mouth, anyway?

3. Metal: This also got two nay votes for being clunky, too thin and downright dangerous (we had a little metal-straw-hitting-teeth incident).

2. Glass: This was the favorite of one of our testers for being a smoother and wider straw, and looking pretty to boot! 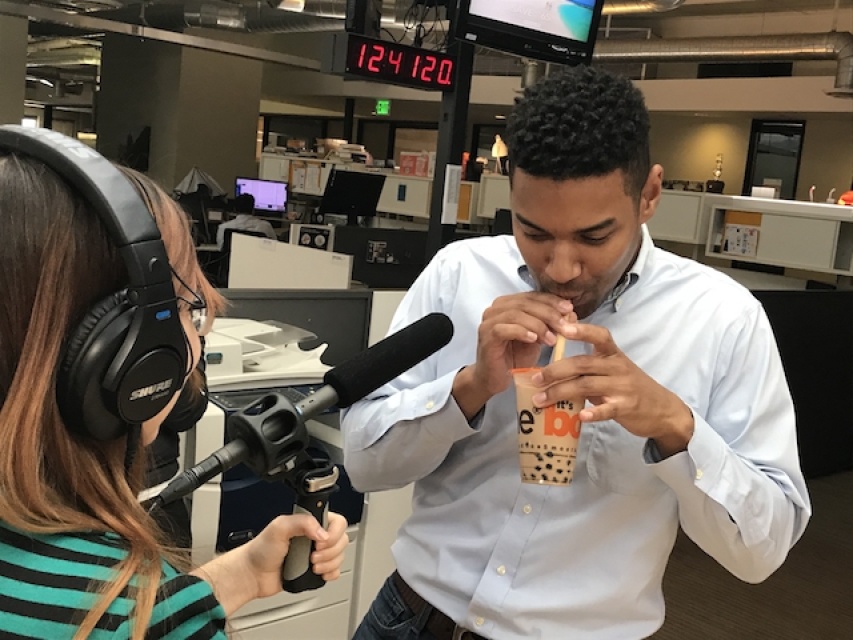 1. Bamboo: This was the clear winner. The favorite of two of our testers, the bamboo straw got points for being functional and durable. A+ straw!

Editor's note: A version of this story was also on the radio. Listen to it here on Take Two.