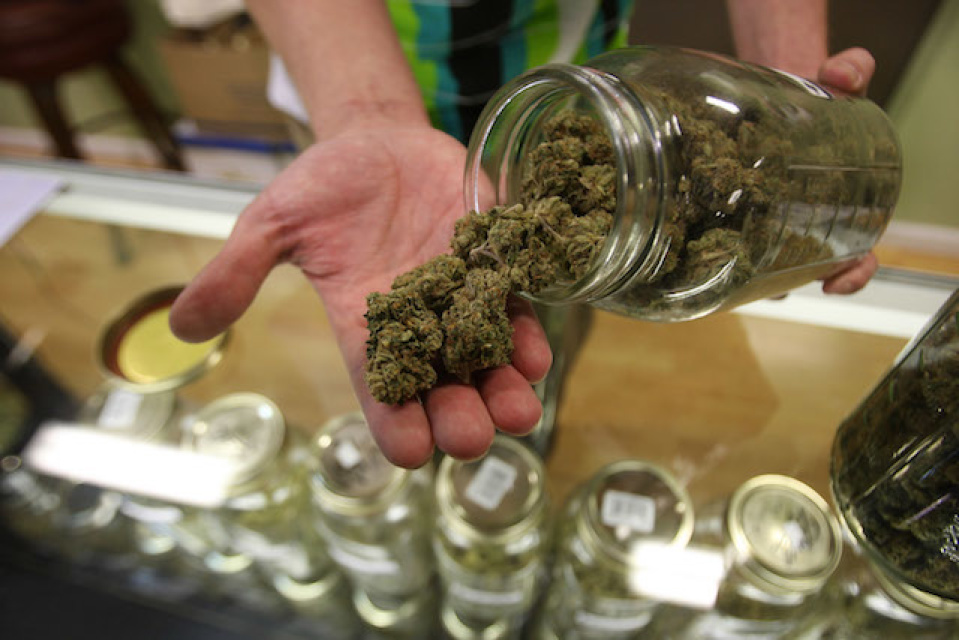 California voters approved the sale and use of adult recreational marijuana in 2016. But Prop 64 gave local jurisdictions the final say on how to regulate it. (File photo by David McNew/Getty Images)

Recreational marijuana sales will soon be legal in Long Beach.

Long Beach Mayor Robert Garcia tweeted that he plans to sign it into law as soon as possible.

The Long Beach City Council just voted to legalize recreational marijuana sales - when the law reaches my desk in the coming weeks, I'll sign it into law.

Though California voters approved the sale and use of adult recreational marijuana in 2016, Prop 64 gave local jurisdiction the final say on how to regulate it.