Moving To California For Work Is Hard — Because Housing 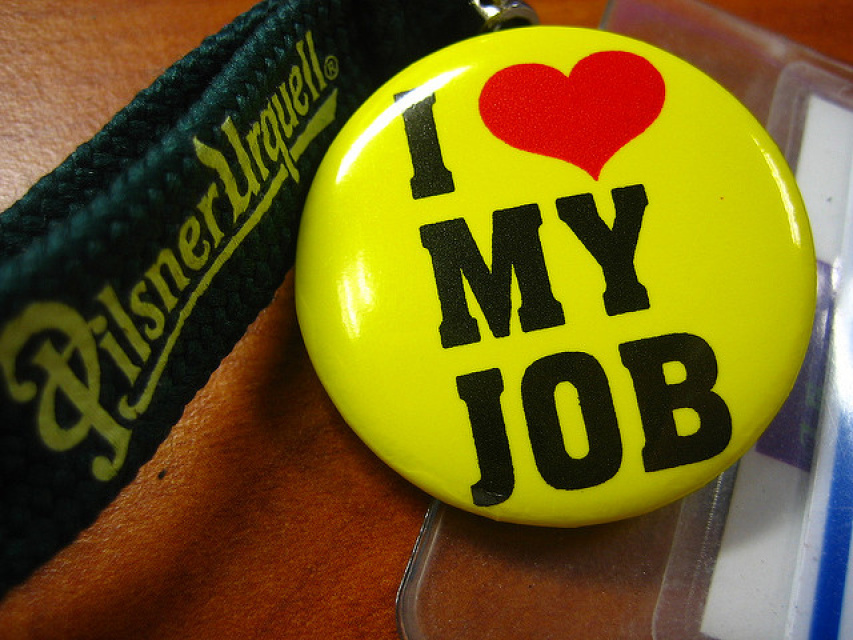 The high cost of housing may be keeping job seekers from moving to California. Business leaders say it's challenging to recruit new workers — and to keep existing ones.

This issue is the focus of the latest installment of The California Dream series — a statewide media collaboration including LAist's cohort, KPCC.

Housing costs were still a concern for 75 percent of large employers in Los Angeles, according to a 2017 University of Southern California survey.

The survey also asked if companies were losing workers due to unaffordable housing. Some weren't sure, but among those who did answer, 70 percent said yes.

The prospect of losing people has even led some employers — like the Los Angeles Unified School District — to develop affordable housing options for some workers.

Even with the housing issues, plenty of workers are still drawn to sunny California, says Los Angeles recruiter Matt Stone.

"Living near the beach, having that active lifestyle, being able to see the Hollywood stars every once in awhile," Stone said. "Those are the reasons for the people who aren't from here."

If you want to tell the #CADream project about your experience looking for work in California, hit up their Facebook group.

The California Dream series is a statewide media collaboration of CALmatters, KPBS, KPCC, KQED and Capital Public Radio with support from the Corporation for Public Broadcasting and the James Irvine Foundation.