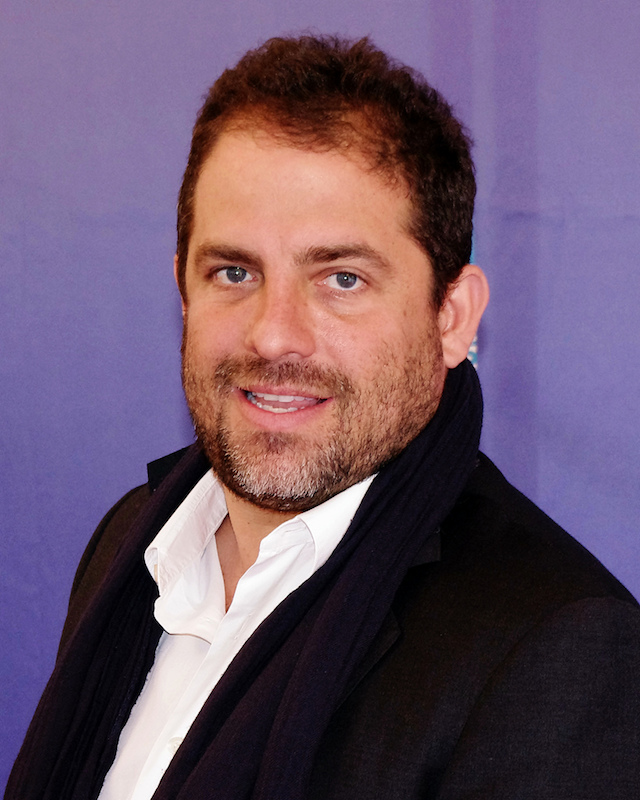 Last week, Gal Gadot dropped out of a dinner being held by the Jewish National Fund that was, in part, celebrating Brett Ratner. Gadot was going to present the filmmaker with the Tree of Life Award, recognizing his philanthropic work in Israel. Gadot did not release a statement regarding her cancellation, though some reports cite scheduling issues. The dinner went on, taking place this past Sunday at the Loews Hollywood Hotel, and Wonder Woman director Patty Jenkins stepped in to hand Ratner the award.

Just days later Ratner, 48, is the latest to be accused of sexual harassment and assault. Six women have gone on the record to tell their stories, which "allegedly took place in private homes, on movie sets or at industry events" over the past few decades. Today, the L.A. Times reports on the women's allegations, and Natasha Henstridge and Olivia Munn were among those who shared their stories with the outlet. Henstridge alluded to her own experience with a man in Hollywood a few weeks ago as the Harvey Weinstein allegations were coming out:

@nytimes #HarveyWeinsten is not the only major hollywood predator out there, that's for sure, I know first hand


Henstridge says when she was a 19-year-old model she fell asleep on Ratner's couch while the two were watching television with friends. She woke up to find herself alone with Ratner, then in his twenties—"She got up to leave but he blocked the doorway with his body and wouldn't budge. He began touching himself... then forced her to perform oral sex." She told the Times, "He strong-armed me in a real way. He physically forced himself on me."

Around seven years ago, Munn wrote about her encounter with Ratner, without naming him. She has now named him and says that while she was visiting a set in 2004, "he masturbated in front of her in his trailer when she went to deliver a meal... 'He walked out ... with his belly sticking out, no pants on, shrimp cocktail in one hand and he was furiously masturbating in the other. And before I literally could even figure out where to escape or where to look, he ejaculated.'" Ratner late claimed the two dated, and in 2011 said that, "I banged her a few times ... but I forgot her." Days later he took it back.

Ratner has not responded to the allegations yet, but his attorney, Martin Singer, disputed the account, saying, "I have represented Mr. Ratner for two decades, and no woman has ever made a claim against him for sexual misconduct or sexual harassment... no woman has ever requested or received any financial settlement from my client." The incidents, as is often the case, were not reported.

I know a woman who was too scared to go on record for this story. I stand with them all. This is not easy to do. https://t.co/RoKbC7TRtE

Earlier this year, Ratner told Variety that James Toback and Roman Polanski were two of his "closest friends."

Actresses Jaime Ray Newman and Katharine Towne, Eri Sasaki, and Jorina King also recounted their own uncomfortable encounters with Ratner. The latter two were extras on Rush Hour 2, where he tried to get the young women alone with him, even offering lines for sexual favors.

David Anthony's company, Background Players, was reponsible for the extras in that film; Anthony told the L.A. Times, "In Brett's defense, I am sure he is not the only heterosexual man hitting on women on that set."

Weinstein himself crowned you king of the pigs, @BrettRatner. Looking forward to hear your lame excuses/apologies for your hideous crimes. pic.twitter.com/rP6eJA87o1