The Harvey Weinstein Allegations Have Inspired An L.A. March Against Sexual Harassment 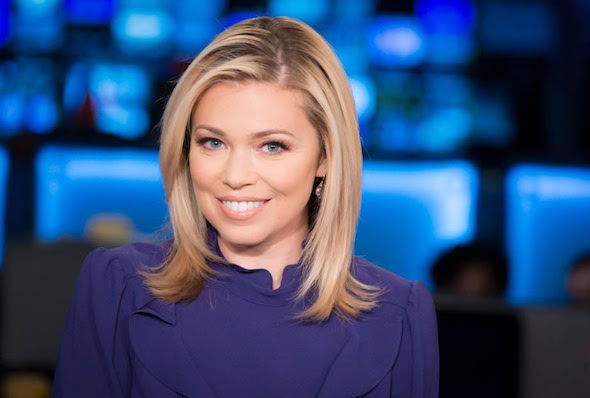 Dozens of women have come forward over the last month to accuse Harvey Weinstein of sexual harassment and assault, and the fallout has inspired others to come forward with allegations against other men in the entertainment industry, including director James Toback and more recently, actor Kevin Spacey. But as many victims and advocates have been quick to point out, the problem of powerful men preying upon clients, employees, and colleagues who are often younger and less established is not specific to Hollywood. In the last week alone, allegations of sexual misconduct in the workplace caused a New Orleans celebrity chef to resign, an influential literary editor to publicly apologize, and a controversial fashion photographer to be dropped by at least one employer — and those are just the more high-profile examples.

A march heading to Los Angeles next month aims to drive home the idea that sexual harassment happens in workplaces, industries, and cities across the board — and to advocate for putting an end to it. The Take Back the Workplace March, which is being chaired by TV reporter and one of Weinstein’s accusers Lauren Sivan, is scheduled for November 12 at 10 a.m. in the heart of Hollywood. Participants will meet at the intersection of Hollywood and Highland and march about a mile southeast to the CNN building on Sunset Blvd, where a press event will start at 12:30 p.m. Organizers are asking attendees to register for the march on their website.

“We are marching in protest of sexual harassment in the workplace and to send a message to the people who commit it and to those who are complicit by allowing them to do it and covering it up,” reads a statement on the event’s website. “More than that, we are gathering to demand that action be taken so that every woman or man no matter the industry has the resources and the support to end sexual harassment in the workplace.”

Tess Rafferty, an L.A. comedy writer who’s written for @midnight and The Soup, is one of the organizers behind the March, which is being sponsored in part by the advocacy organizations The Feminist Majority Foundation, We For She, and Civican.

Sivan came forward with her own allegation against Weinstein following the New York Times' disturbing report alleging a pattern of serial sexual harassment and assault by the former film mogul, who has since been ousted from his own company. Sivan told the Huffington Post that Weinstein masturbated in front of her ten years ago in a New York restaurant, but that she kept quiet because she feared repercussions in her own career, which was just getting off the ground at the time.

“I think it’s not just Hollywood that this goes on; awful things can happen to women in any level at anywhere in America,” she told Fox News last week. “We shouldn’t wait for something awful to happen. Women together we are the most powerful resources the country has and we all need to kind of stick together and help each other out.”