Amazon Will Shift TV And Film Production To Culver Studios 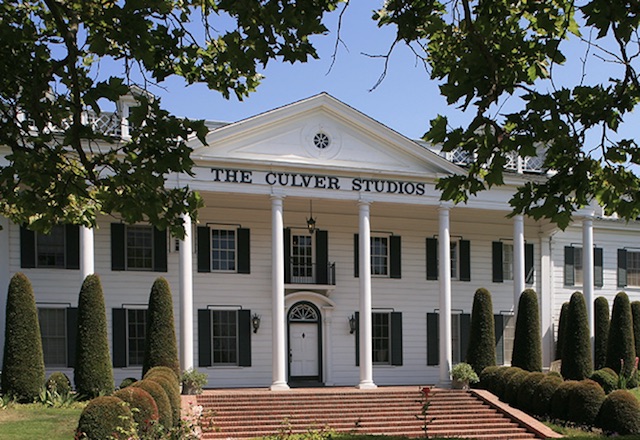 The Culver Studios in Culver City. (Photo via Wikimedia Commons)

Amazon Studios, which currently has its headquarters in Santa Monica, will soon make a big move east. Amazon's original entertainment division, which is known for shows like Transparent, Catastrophe and Mozart in the Jungle, will relocate to the nearly century-old Culver Studios at the end of this year.

Founded by silent-film producer Thomas Ince in 1918, Culver Studios has hosted iconic Hollywood productions from Gone With the Wind to Citizen Kane, and has provided locations for more recent series, including Scrubs, Arrested Development and Cougar Town. "We are very excited about being a part of 100 years of movie and TV history at the Culver Studios," Amazon Studios head Albert Cheng said in a statement on Monday.

Amazon Studios' new 280,000-square-foot space on the Culver Studios lot will house the more than 700 Amazon employees currently working in Santa Monica, as well as allowing "space for new jobs in a wide variety of roles, including creative, technical, marketing and legal," according to a statement from Amazon.

It's been a turbulent month for Amazon Studios, with former head Roy Price resigning in mid-October amid sexual harassment allegations. Half-hour comedy and drama head Joe Lewis exited the company shortly after Price, with unscripted head Conrad Riggs following suit. Maybe a brand-new Culver City location is just what Amazon needs to find its footing again; that, plus a female executive or two, ought to do the trick.