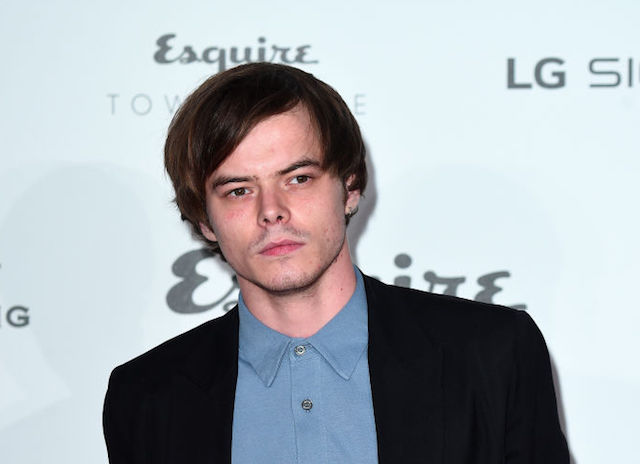 Charlie Heaton of Stranger Things was unable to attend the season two premiere of the popular Netflix show after being denied entry to the U.S. when officials found trace amounts of cocaine on his person at LAX.

Heaton arrived at LAX last Saturday when customs dogs sniffed his luggage and found cocaine, according to the Associated Press. Heaton, a British citizen, was denied entry to the U.S. and deported back to London, where he currently lives. He also admitted to consumption of the drugs to law enforcement officials, according to the Hollywood Reporter.

Heaton wasn't arrested nor were any charges filed. He was noticeably absent at the season two red carpet premiere this past Thursday in Westwood.

Heaton plays Jonathan Byers on the popular Netflix show, the second season of which premiered Friday.