Weekend Planner: 20 Awesome Things To Do In Los Angeles 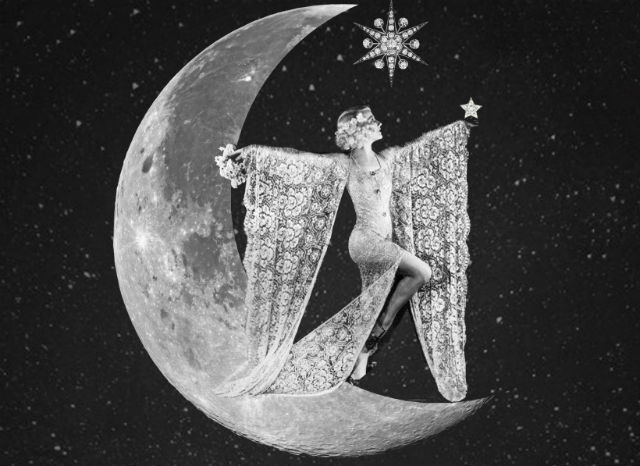 Here are 20 awesome events happening in L.A. this weekend, some Halloween related, some not. Other options can be found with Film Screenings and Food.

CHESTER BENNINGTON TRIBUTE (Music)
The remaining members of Linkin Park come together for a one-night only memorial and tribute to their friend and bandmate Chester Bennington, who committed suicide on July 20. The special event takes place on Oct. 27 at the Hollywood Bowl with the band being joined by a number of artists on stage. Linkin Park members intend to contribute their fees from the event to Music For Relief's One More Light Fund in memory of Bennington. Sold out, so try your favorite alternative ticket broker.

GRAND CENTRAL MARKET ANNIVERSARY (Birthday party)
Los Angeles' iconic Grand Central Market turns 100 years old on Friday, and Angelenos are all invited to the party. For the celebration, one of the tallest birthday cakes ever created will be served—standing one-story high with more than 100 layers. The celebrating begins at 10:30 a.m. on Friday with the unveiling of the cake created by Valerie Gordon of Valerie Confections with free slices for everyone. From 6 p.m. to 10:00 p.m., the Market thanks Angelenos for 100 years of support with a free birthday bash. Market vendors will serve up specials inspired by the food hall's history and the number 100. 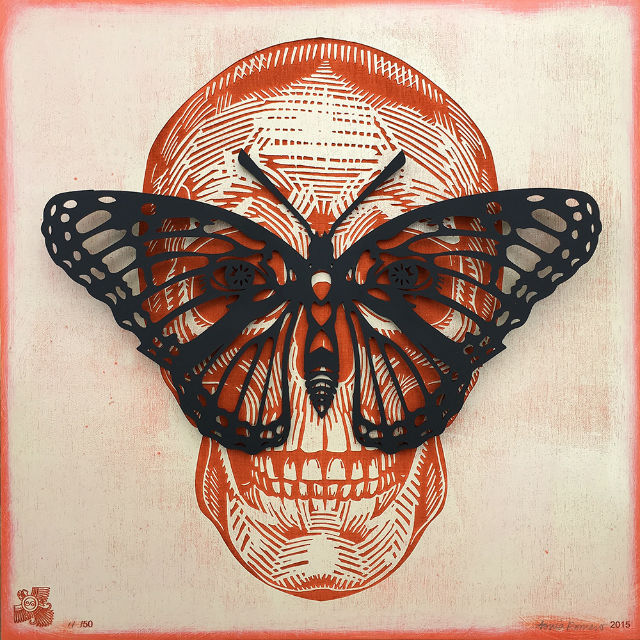 Old Pasadena holds its third annual Day of the Dead Celebration this weekend. (Image: Romero’s 'Wings of the Dead')

OLD PASADENA DAY OF THE DEAD WEEKEND (Arts + culture)
Old Pasadena celebrates the Day of the Dead all weekend, beginning with an altar artist reception on Friday at 6 p.m. at Indiana Colony Marketplace for the 2017 Community Altar created by Sonia Romero. The reception doubles as a print release party for “Wings of the Dead,” the 3D limited edition print that inspired the altar. More than 25 Old Pasadena businesses have also created altars in their spaces for public viewing. In addition to the altars, there’s also free Calavera face painting, salsa dancing and food pop-ups. All events are open to the public. Free admission unless otherwise noted. 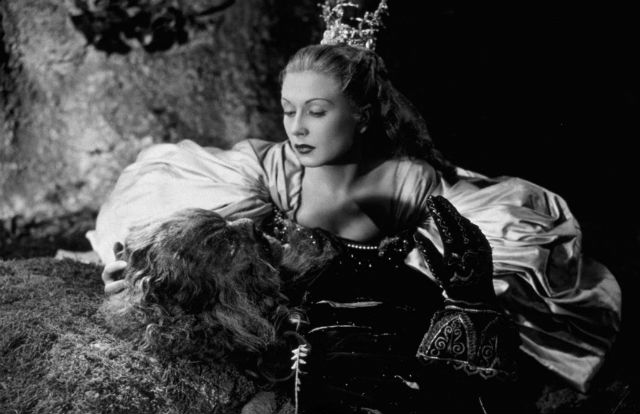 TALES FROM THE CRYPT (Performance + variety)
Captured Aural Phantasy presents Tales from the Crypt: Theater of Mystery on Saturday and Sunday at the Bob Baker Marionette Theater. The variety troupe brings four classic horror comic stories to life, live on stage. The productions mix old-time radio theater with more modern artistry. The shows include projections of the comic art, live music, effects and spooky puppet routines by the Bob Baker Marionettes. The Saturday show includes a short magic act and the Sunday show serves as a tribute to a Haunted Mansion with legendary voice artist Peter Renaday. Doors at 7 p.m., shows at 8 p.m. Tickets: $20 or $25 at the door.

THE GROWLERS SIX (Music)
The Growlers Six is a genre-defying music fest curated by OC’s own The Growlers. Bigger than ever, the festival takes place on Saturday and Sunday at the Port of Los Angeles in San Pedro. Joining The Growlers on the bill are bands/acts like the Yeah Yeah Yeahs, Modest Mouse, Dan Auerbach, Rostam, Butthole Surfers and many many more. Single-day tickets start at $66.

PIER TO PIER FRIENDSHIP WALK (Fundraiser)
On Sunday, more than 12,000 people are expected to participate in Skechers’ 9th annual Pier to Pier Friendship Walk, which supports children with special needs and education. The walk begins at 9 a.m., next to the Manhattan Beach Pier with participants walking south towards the Hermosa Beach Pier for the turnaround point, then back to the Manhattan Beach Pier. Total duration of the walk is ~3.5 miles. Registration ($30, individual) is still open, with funds going to help support The Friendship Foundation.