Thomas Keller To Close Bouchon By End Of Year 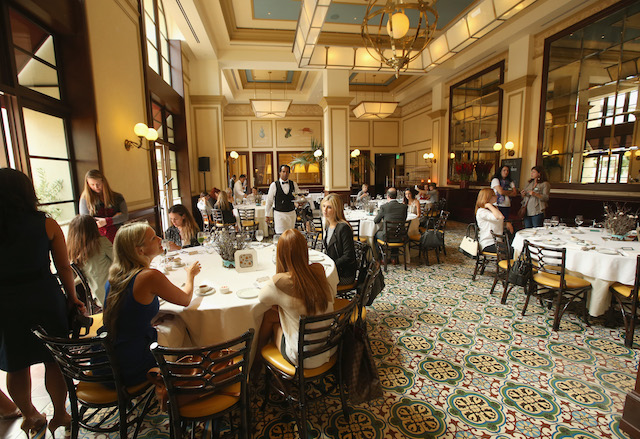 Thomas Keller is closing down Bouchon’s Beverly Hills outpost by the end of the year, reports Eater LA.

This means the end for the entire Bouchon complex, which includes the restaurant, cafe and bakery. Bouchon opened in 2009 under an equal business partnership with the City of Beverly Hills, according to the San Francisco Chronicle, and currently spans two stories and 11,000 square feet.

In a statement Keller said that “circumstances no longer exist to operate a profitable restaurant,” explaining that the restaurant has “not been able to find a solution to the adverse conditions impacting our success with our landlord, The City of Beverly Hills, that would provide the proper conditions for the restaurant.”

He added that they “will conclude our operations at the end of the year, but remain committed to providing our guests and neighbors with the cuisine, the service and the excellence they have come to expect from us until the very last minute of our last day.” There is no indication yet on when the restaurant’s last day will be.

As the Chronicle notes, this is the first time that the famed chef and restaurateur has shuttered a restaurant in over 25 years. The last time he had a restaurant fail was in 1991, when he closed shop on New York’s Rakel.

Keller told the Chronicle that, at Bouchon Beverly Hills, revenue from lunch service and the bakery were strong, but was lacking during dinner. Though he also notes that the problems never stem from one single source. “People always ask, 'why does a restaurant close?' There's never a single reason,” Keller told the Chronicle. “There are always 10 or 12 reasons.”