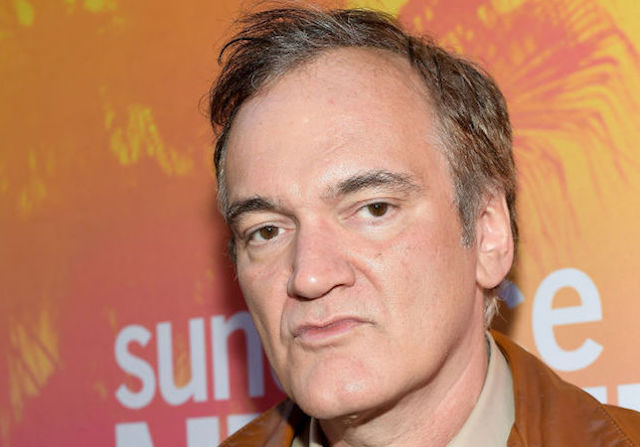 Director Quentin Tarantino shared his preliminary feelings on the ongoing Harvey Weinstein sexual assault scandal, saying he has been "stunned and heartbroken" and still needs "a few more days to process" before releasing an official statement. He spoke out via a statement posted to Twitter on Thursday by actress Amber Tamblyn.

With the exception of Grindhouse, Harvey Weinstein's companies have distributed all of Tarantino's films since 1994's Pulp Fiction. Tarantino's 2015 feature The Hateful Eight is often cited as an example of the Weinstein Company's battles to remain relevant in recent years—the Hollywood Reporter describes how "[p]romises of a box-office bonanza from Quentin Tarantino's The Hateful Eight fell flat"—and the decades of sexual assault allegations are coming to light only now that Weinstein's power is on the decline.

Emma Thompson also commented on the Weinstein scandal Thursday, telling BBC Newsnight that Weinstein "is at the top of a very particular iceberg," saying you "can't describe him as a sex addict. He's a predator." She describes the iceberg as a system of "harassment, and belittling, and bullying, and interference."

Quentin Tarantino has had a history of his own participation in said iceberg. A casting call for one of his films last year called for "whores" to submit to the project. Previously, his film The Hateful Eight received criticism for its portrayal of women. At the time, Harvey Weinstein described these criticisms as "fishing for stupidity," according to Variety.