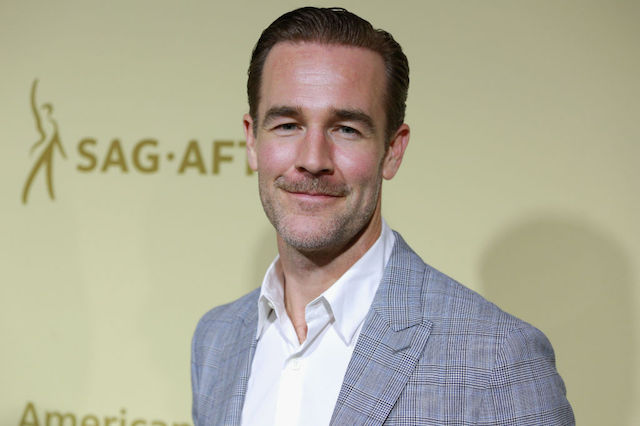 James Van Der Beek has come forward with a story of having his "ass grabbed by older, powerful men" in the wake of the rampant sexual assault allegations against Harvey Weinstein.

What Weinstein is being accused of is criminal. What he’s admitted to is unacceptable - in any industry. I applaud everybody speaking out.

I’ve had my ass grabbed by older, powerful men, I’ve had them corner me in inappropriate sexual conversations when I was much younger...

I understand the unwarranted shame, powerlessness & inability to blow the whistle. There’s a power dynamic that feels impossible to overcome

Van Der Beek, who first achieved fame as star of Dawson's Creek, was around 20 years old when he auditioned for the show, according to Deadline. He joins Terry Crews, who also shared his story this week of sexual assault at the hands of a powerful male Hollywood executive.

Van Der Beek goes on to specify that the men he describes are all significantly older and weren't well-known figures; according to him, two of them were charged in separate incidents, and one has since died.

Van Der Beek is currently the creator and star of the Viceland show What Would Diplo Do?.