City Of L.A. To Honor Local Punk Legends With 'X Day' On Wednesday 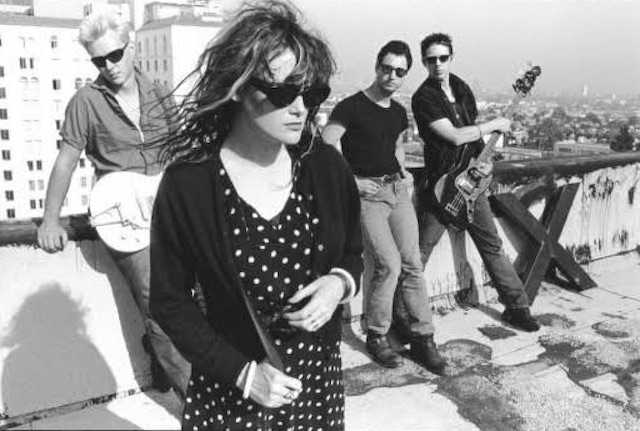 You know punk rock is dead when the government is willing to celebrate it. City Councilmember Mitch O'Farrell will officially declare Wednesday, October 11 to be "X Day" in Los Angeles, in honor of the legendary punk band that emerged out of L.A. in the early 1980s.

X was celebrated at Dodger Stadium in June, and the band's 40th anniversary will be commemorated with an exhibit at the Grammy Museum titled X: 40 Years of Punk in Los Angeles, opening this Friday, October 13 and running through spring 2018.

While L.A. can be somewhat Official Day designation-happy, it's true that X has a history with the City of Angels. The defining Southern California punk band got its start at erstwhile Hollywood punk club The Masque, and formerly married band members Exene Cervenka and John Doe first met at a poetry workshop in Venice (where all late-'70's Westside love bloomed).

Wednesday's presentation is open to the public, and " X’s fans are encouraged to attend," according to a spokesperson for Councilmember O'Farrell. In preparation for the festivities, treat your senses to this throwback video of X performing their song "Breathless" on Letterman in 1983: