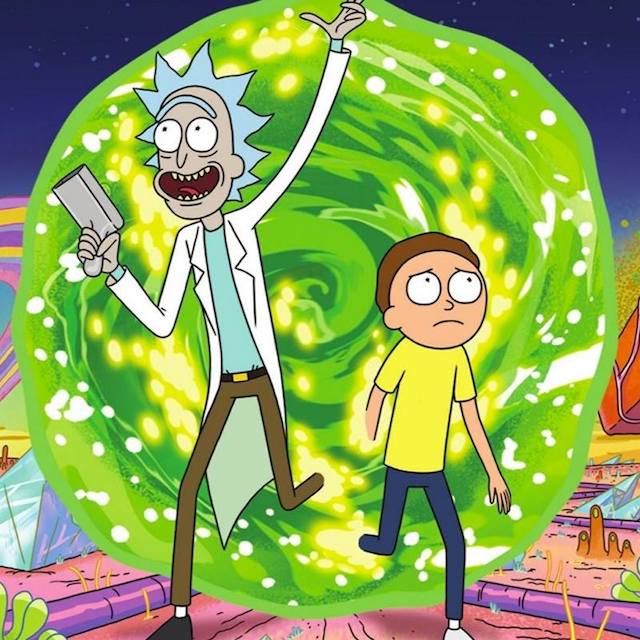 Disappointed Rick and Morty fans who didn't get their hands on Szechuan sauce during the one-day promo have reason to rejoice, because McDonald's has announced they'll bring back the sauce as a regular item starting in the winter.

On Saturday, Rick and Morty fans from around the country flocked to McDonald's with one dream: to obtain packets of the previously discontinued, back-for-one-day-only Szechuan sauce (it should be "Sichuan" but it's not like "Sichuan sauce" is an actual thing anyway). Why would a Chicken McNuggets dipping sauce hold so much appeal to fans of the Back to the Future-inspired animated show? One that was released in 1998 as a marketing tie-in to Disney's Mulan only to never be available again? Well, in a season three episode of the show, Rick tells Morty, "I want that ‘Mulan’ McNugget sauce, Morty. That’s my series arc, Morty. If it takes nine seasons.”

McDonald's responded by advertising the sauce's return for one day—October 7—but they didn't provide enough sauce to accommodate the rabid fan base. And rabid it was, for fans threatened to boycott or bring a class action suit against the chain and even developed conspiracy theories about whether McDonald's employees are the ones who hoarded all the sauce.

Anyone know how to bring a class action suit against @McDonalds for false advertisement? Asking for a few thousand friends #szechuansauce

McDonald's employees bought all the Szechuan sauce before the public was allowed to buy them. #BoycottMcdonalds GIVE US THE SAUCE

At a McDonald's right here in Los Angeles, the scene was completely unhinged.

The show's creators, Justin Roiland and Dan Harmon, did their best to distance themselves from the bungled promotion. Dan Harmon told Polygon "he had no idea McDonald’s was going to bring the sauce back and assumed Adult Swim didn’t, either." Roiland took to Twitter to try and calm the show's fans down as well.

FYI: We had nothing to do with this McDonald's stuff. Not happy w/how this was handled. Please be cool to the employees it's not their fault

Perhaps McDonald's will be better equipped by winter, because if not, who knows the wrath the Rick and Morty fans will unleash.