A Gorillaz Pop-Up Store Is Coming To L.A. With 'Limited Edition' Merch 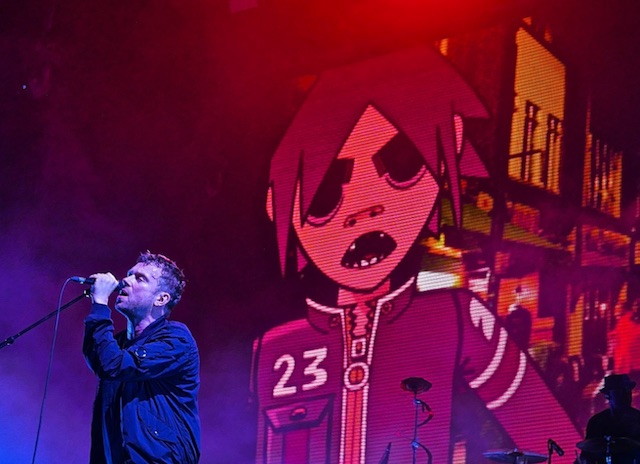 Gorillaz, the band that’s brought us some of modern music’s most infectious hooks (think: “Clint Eastwood” and “Feel Good Inc.”), is gearing up to play the Forum in Inglewood this Thursday.

And, as is often the case these days, their arrival will be preceded by a pop-up store that’ll sling out some hard-to-get merch. G Foot—the line of apparel that’s designed by Gorillaz co-founder Jamie Hewlett—is partnering with L.A. fashion wizards Freak City to open the shop in a Lincoln Heights store. The pop-up will run on Tuesday and Wednesdays, with hours going from 5 p.m. to 10 p.m. each day.

As stated in the store’s Facebook events page, the temporary shop “will allow fans exclusive access to clothing and accessories unavailable elsewhere.” This includes a shirt in which the (virtual) members of Gorillaz pose in front of text that reads “Hollywood”—this item was created specifically for the L.A. pop-up, according to a press release, and will be available as long as supplies last.

A Gorillaz pop-up landed in Brooklyn earlier in September. Here are some pictures from the scene, to give you a sample of what to expect.

The rail awaits you #gfoot

The G Foot Los Angeles pop-up is located at 2514 Daly Street, Lincoln Heights. It’s open on Tuesday and Wednesday, with hours running from 5 p.m. to 10 p.m. on both days.