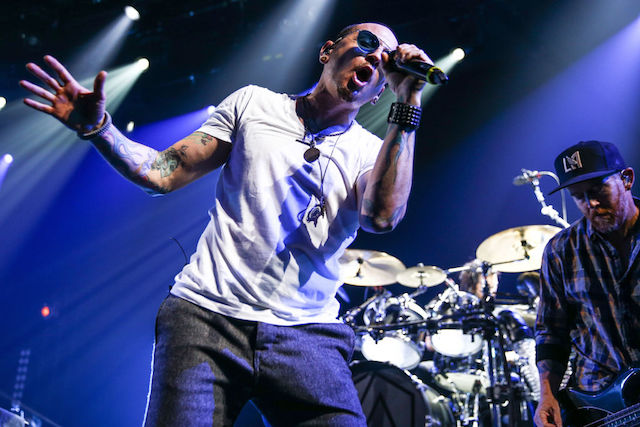 Linkin Park has announced plans for a special show in honor of their late, lead singer Chester Bennington, who committed suicide in July.

The five remaining members of the band will be joined by "a number of other artists, for an unforgettable night of music to honor the man that touched the lives of so many around the world," according to the announcement, which was released Monday. The show will be held at the Hollywood Bowl on October 27. This will be the first time that Linkin Park has performed together since Bennington's death, according to Rolling Stone. Profits from the show will be donated to Music For Relief’s One More Light Fund in memory of Bennington.