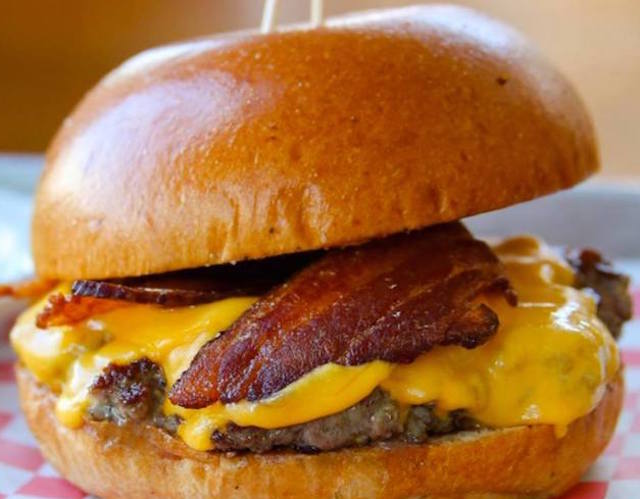 Terminal 1 at LAX will continue its upgrade with the arrival of new food options, including Cassell's Hamburgers, Trejo's Tacos, and Urth Caffe.

Personally, I think McDonald's is the only appropriate meal for an airport, but some people regularly lament the lack of high quality airport dining. LAX has committed to providing some decent fare—possibly to counteract the hassle of flying out of LAX—but its best food options have existed almost exclusively in Terminal 4 (home to American Airlines) or the Tom Bradley International Terminal. For those of us poors who usually fly Southwest Airlines, and therefore fly out of Terminal 1, the food options have remained fairly abysmal. The recent upgrades to the terminal make it a snazzier and higher class travel experience, but the food options have still lagged behind.

Eater has confirmed the new restaurants coming to Terminal 1, though, and it appears the terminal will finally get the culinary experience it deserves. Perhaps the most notable arrival (for us, at least) is Cassell's Hamburgers, the iconic Koreatown institution. The spot reopened in 2015 after the last of the original franchise closed in 2012. It has since been a go-to spot for burgers, pies, and milkshakes, and Momofuku's David Chang has said that it's among the best in the world. Eater reports the LAX version will also include a bar, providing "craft beer and batch cocktails for speed" to rushed customers.

Eater has also confirmed that Trejo's Tacos will arrive in the terminal. Danny Trejo's various food brands around Los Angeles have blown up recently—he opened Trejo's Coffee and Donuts and Trejo's Cantina this summer—and it looks like LAX is his next frontier.

Urth Caffe, Einstein Bagels, Pei Wei, and Chick-Fil-A are also among the new names. The restaurants are slated to open by Labor Day in 2018.