Pizzeria Bianco, The Legendary Phoenix Pizzeria, Will Likely Set Up Shop Near Melrose 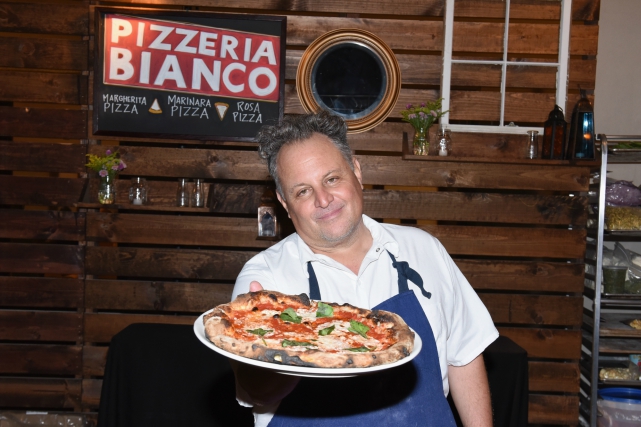 The Real Deal alleges that Bianco submitted plans with the city on Thursday to convert a 6,245-square-foot warehouse at 911 North Sycamore Avenue into a restaurant with seating for 112. Plans also call for a liquor license. LAist called the city, but was unable to confirm any permits or licences for this address.

Bianco expressed his desire to open a solo project in L.A. earlier this month during an interview with the Los Angeles Times.

"I’m having so much fun now, with Chad [Robertson] on our downtown project, Row DTLA," Bianco told the Times. "And I think we will have one Pizzeria Bianco here; that’s my goal. I want to take everything that I’ve done, and not replicate it, but see what I’d have done differently."

The project with Chad Robertson (of San Francisco's Tartine) Bianco is referencing is a massive Tartine Manufactory at Row DTLA in the Arts District set to open early next year.