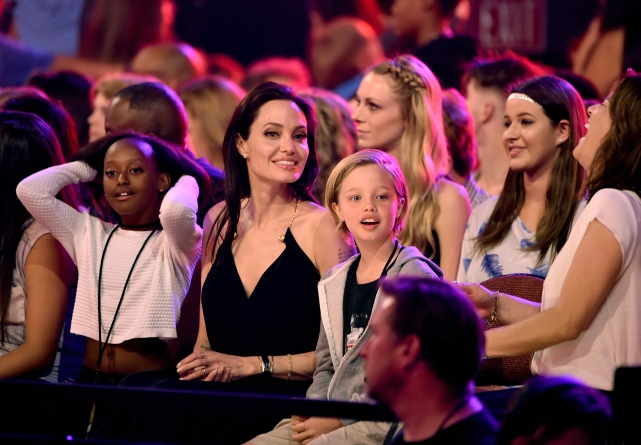 So you're Angelina Jolie and your daughters want hot dogs. Do you go to the Fountain Coffee Room at the Beverly Hills Hotel for a $20 Maison Hot Dog? No. How about a classic dog from Pink's on La Brea? Nope. Maybe you go to Oki-dog for a chili cheese dog. Still no.

You go to the Target in Eagle Rock.

As Page Six reports, Jolie took her daughters Shiloh and Vivienne to the location on Saturday to grab some hot dogs, but left when they were told the location didn't serve any. “The kids were disappointed, so they all left,” an unnamed source told the paper.

Besides the Eagle Rock location's smaller size and mellow vibes (stop by the West Hollywood Target for a stark comparison), Jolie recently bought the former Cecil B. DeMille estate in nearby Los Feliz, which may help explain her decision to visit the specific location.

LAist called the Target to confirm the visit, but was told that no one at the big box store could confirm or comment on the report.

Next time Ms. Jolie and kin are in Eagle Rock looking for hot dogs, may we suggest Dog Haus or even The Slaw Dogs in Pasadena.