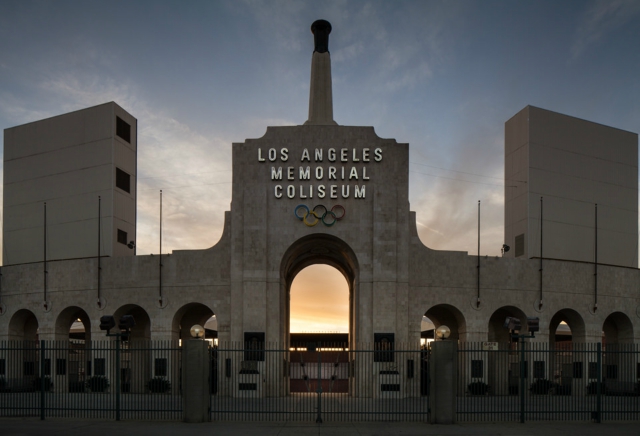 The speculation is over: Los Angeles will be hosting the 2028 Olympic Summer Games.

L.A. has been the United States' candidate for the 2024 games since Boston dropped its bid in July 2015. By September 2016, L.A. and Paris emerged as the finalists for the event. With two strong candidate cities, the International Olympic Committee began debating the possibility of awarding one city the '24 Olympics and the other city the '28 Olympics.

"All options are on the table, and this includes also the `24-'28 procedure and vote," Thomas Bach, the IOC president, said in March, notes the BBC. "We have two excellent candidates from two major Olympic countries. This is a position you like to be in...It will be up to the working group how to best explore, how to best exploit, the positive situation. We should not miss the opportunity to explore this opportunity."

According to the Los Angeles Times, the IOC's official announcement of the decision will be made on Monday. L.A. has played host to the Olympic Summer Games twice before: in 1932 and 1984.

"Waiting until 2028 will provide a series of major public infrastructure projects in southern California with more time," Wall Street Journal noted in May. "Those include the renovation of Los Angeles International Airport and construction of new rail lines. One other advantage of waiting until 2028 for the Games to come to the U.S.: It virtually guarantees that Donald Trump, who has been supportive of the bid but is unpopular overseas within the IOC membership, will no longer be president."