Vestry Is The New Whiskey Lover's Hideaway At Tom Bergin's 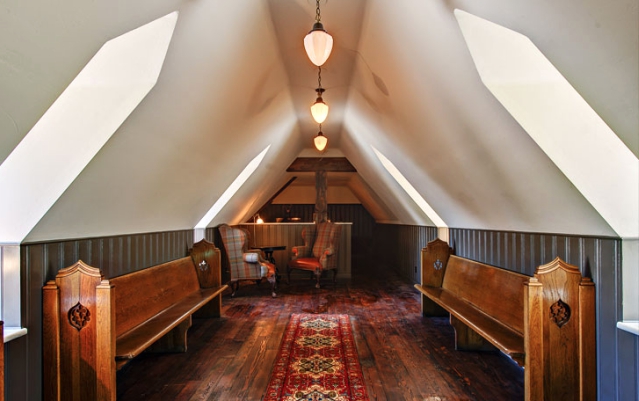 "The intimate bar and lounge will be home to a family of over 200 rare North American bourbons and ryes," a release by Vestry notes. "Striving to showcase the best whiskey this continent has to offer — from Alberta and Calgary in the Great White North, to the Whiskey Road through Kentucky and Tennessee — the collection features antique, rare, unavailable, or discontinued distillations by some of the most renowned makers in the business." The lounge will also sell chocolates from Ococoa, craft beers, and wines from Tate Winery.

But this whiskey lover's hideaway is not just open to anyone who walks through the door: no, this is a members-only affair.

How do you become a member? You pay, of course.

Standard membership is $450 for a half-year, or $700 for the year. Benefits include unlimited access to Vestry with a reservation, facility rental, 10% off food and drink at Tom Bergin's, access to Vestry's tasting events, and an "exclusive membership card" (because, hey, people need to know).

Vestry will open for members on July 28.