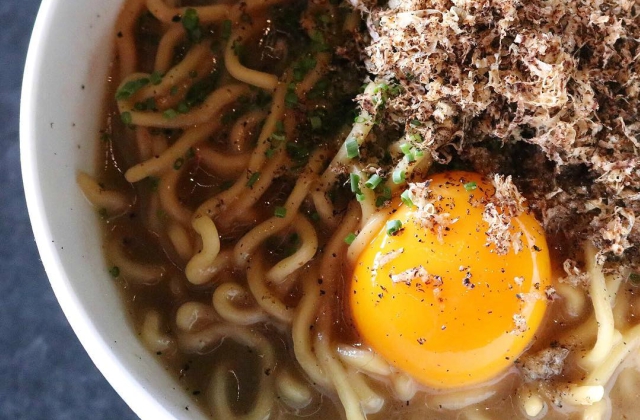 David Chang is (finally!) bringing his Momofuku brand to Los Angeles... except it will probably be called North Spring. The name is a reference to the future restaurant's location (in North Chinatown near the Los Angeles State Historic Park).

"The menu is currently in development, but will draw inspiration from LA's diverse culinary landscape and California’s bounty," an emailed statement from Momofuku notes.

But don't expect a truncated Momofuku, or even a greatest hits. As Chang told, North Spring "would not initially serve any Momofuku classics like the famed pork buns or ramen."

"We’re very excited about the produce and the farmers markets; I am chomping at the bit to use that product," Chang continued in a recent interview with the Los Angeles Times. "We’re going to try and make something very delicious and very new. I don’t want to do something that we’ve done before for L.A."

"I feel like we’ve always wanted to open in Los Angeles. I’ve always loved Los Angeles," Chang told the Times. "I love K-Town — it’s probably the most exciting place to eat in America."

But back to North Chinatown. Beyond the recently renovated Los Angeles State Historic Park, the largely industrial area bordering the river will soon be welcoming two more New York City favorites: the music venue Baby's All Right, and the cocktail bar Apotheke.

"...it was the place that I thought was the most interesting, the most cool, close to Chinatown, Koreatown, the SGV," Chang told the Times about the North Chinatown location. "It’s a little bit off-the-radar, a little bit unexpected. There are a lot of amazing spaces throughout L.A., but that just felt right, when we thought about where we’d want to be in 10 years."

North Spring is set to open in late 2017. And Chang's Milk Bar, the dessert shop in the Momofuku empire, is eyeing its own opening in Los Angeles (along Melrose Avenue) is set to open this year as well. 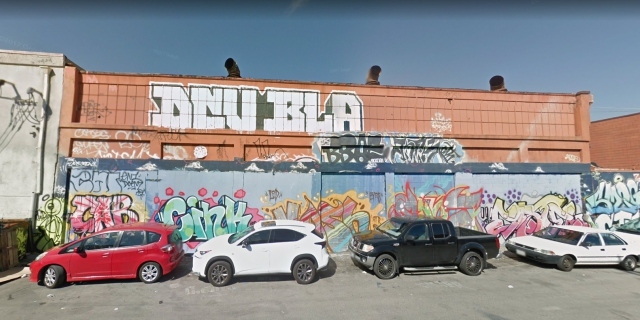 North Spring will be located at 1725 Naud Street in Chinatown.