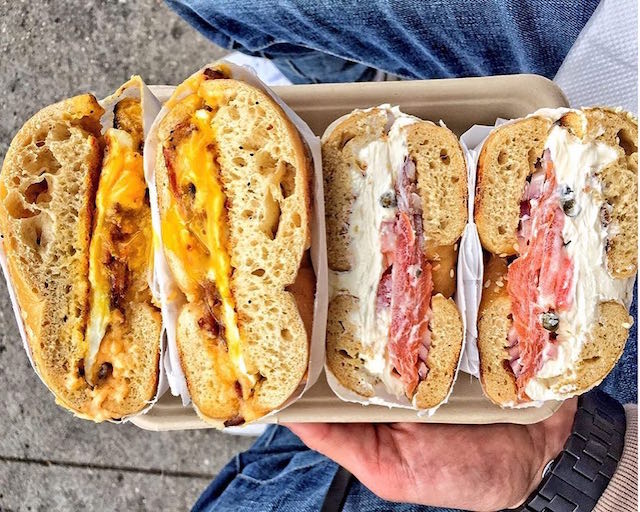 FYF Fest is returning for it's 14th year next weekend with some heavy-hitting acts (Frank Ocean, Nine Inch Nails, Bjork, Missy Elliott). But the three-day fest at Exposition Park will also include some big names off the stage, too. As our friends over at Eater released today, the FYF food line-up is looking to be pretty delicious:

FYF Fest runs July 21, 22, and 23. Single-Day passes for Saturday (7/22) are sold out, however, you can purchase remaining single- and multi-day passes here. And check out the weekend's full music line-up below. 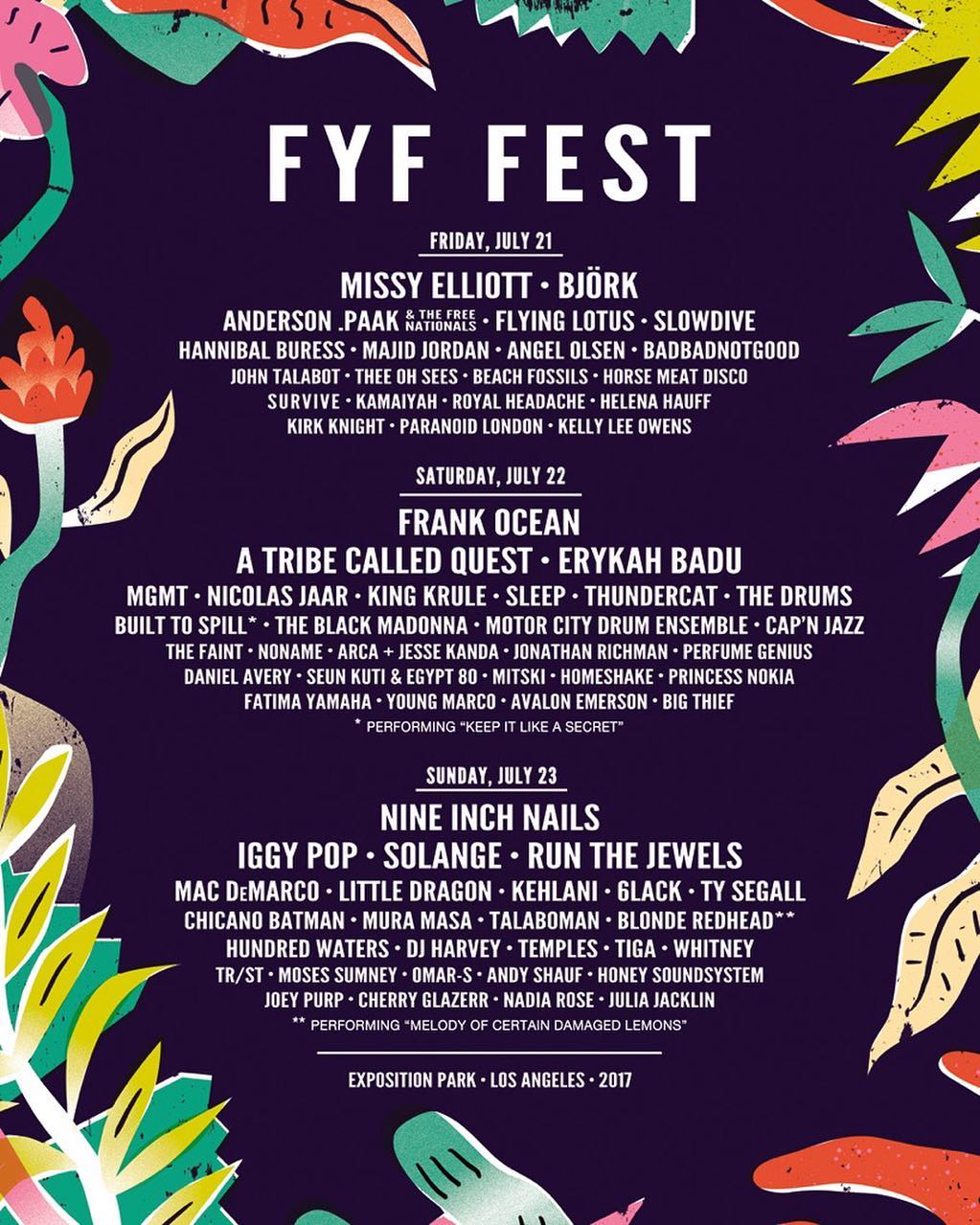