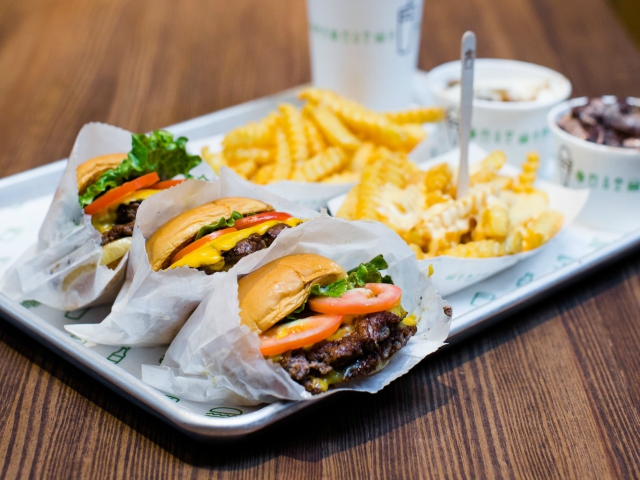 Shake Shack planted its gourmet fast-casual burger flag in Southern California a little over a year ago (adding another contender in the In-N-Out versus The World fight) with their West Hollywood debut. Since then, three additional outposts have cropped up around town. And now, come Wednesday, Shake Shack will bring its potato buns, ice cream concretes, and crinkle-cut fries to LAX.

“LA has received us with open arms since we opened our first restaurant last year at West Hollywood,” Michael Karka, a Vice President with Shake Shack, noted in a press release. “We’re excited to bring Shake Shack to even more Angelenos and to travelers from around the country and world.”

A bold move, considering the very L.A. tradition of stopping by the In-N-Out location right by the airport pre- and/or post-flight.

The new Shake Shack location will be at Terminal 3, which, after last month's massive terminal switcheroo, houses Delta Airlines.

Following in the tradition of Shake Shack's JFK and Dubai airport locations, the LAX spot will serve up the brand's much-loved breakfast items. That includes the Sausage, Egg N’ Cheese; Bacon, Egg N’ Cheese; and Egg N’ Cheese sandwiches, as well as Stumptown drip and cold-brew coffees, and Harney and Sons teas.

Shake Shack confirmed with LAist that the location will be open from 4:30 a.m. to midnight daily, with breakfast items served until 10:30 a.m.

Shake Shack LAX will be located at Terminal 3 of the airport. 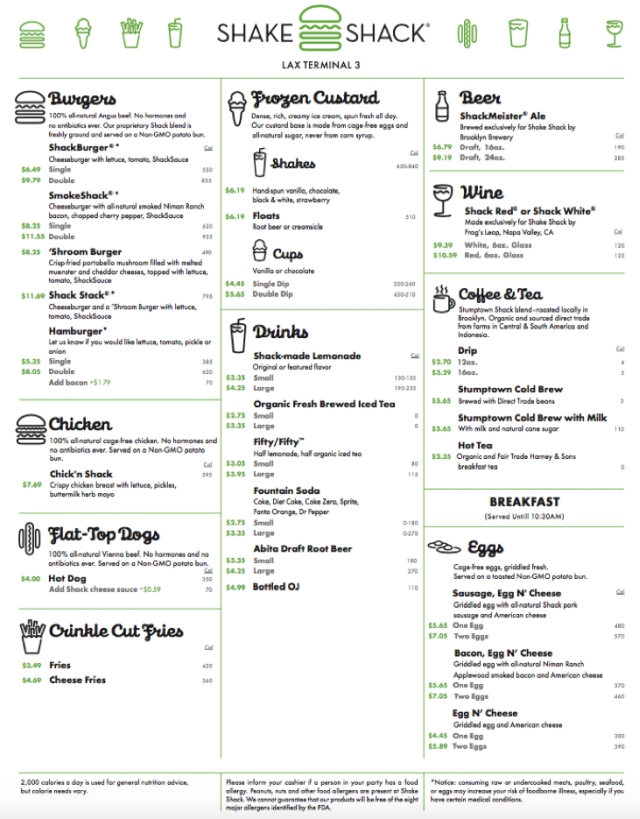