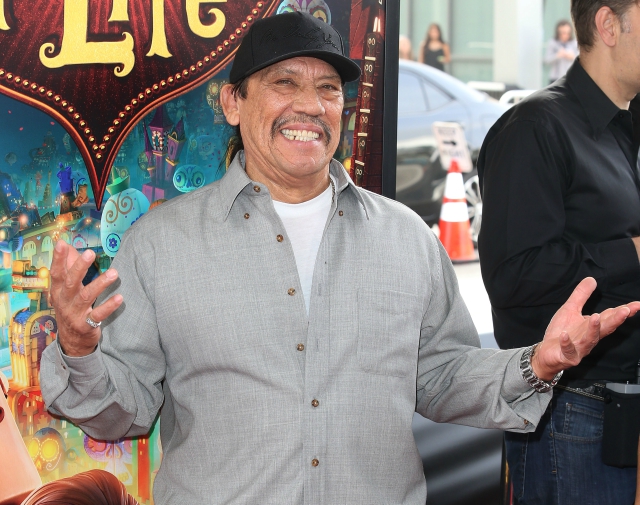 Actor-turned-restaurateur Danny Trejo is on a roll. Just one month after opening Trejo's Coffee and Donuts in Hollywood, Trejo has expanded its cantina brand to a second location in Pasadena.

Trejo's Cantina soft opened on Friday along El Molino Avenue, next door to the Pasadena Playhouse. The cantina is only open for lunch at the moment, meaning 11 a.m. to 4 p.m. daily, but expect hours to expand into dinner service in the coming weeks. The menu is unique to the Pasadena location, too. But, as Eater LA notes, "assuming it’s a hit, those same menu items will eventually cross back to the Hollywood cantina location as well." Meaning we may also see the Pasadena-specific items on the Hollywood menu soon, and vice versa.

In April, Trejo spoke with Forbes magazine about the company's push to become a $100 million brand.

"Here in LA we already have plans for the USC development as well as another restaurant in Pasadena and one in Silver Lake," Trejo said. "We’re growing naturally and every location seems to be doing well. I would love to see two Trejo’s Tacos in Las Vegas, two in San Antonio, Texas and two in New York."

In the meantime, we'll enjoy a Mexican white shrimp taco and an ice cold mezcal.