Echo Park's Tsubaki Plans To Double In Size With Expansion 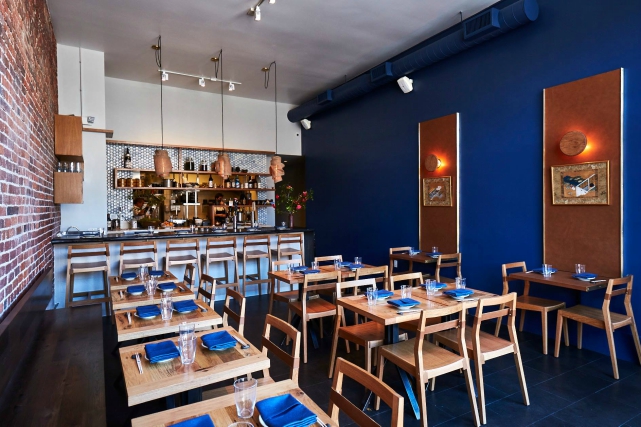 The project proposal, filed recently with the city, outlines a plan to expand the restaurant's square footage from 1,010 square feet to 2,014 square feet, and more than double its seat count from 25 to 59. A public hearing on the plans will be held June 21 at city hall.

Tsubaki opened in the former Kush space on Sunset in February, and the expansion will take over the adjacent former nail salon, Novak.

Tsubaki has become known for their masterful Japanese izakaya fare and curated sake list. The izakaya was opened by Charles Namba (the former sous chef of Bouchon in Beverly Hills) and Courtney Kaplan (the former sommelier at Bestia).