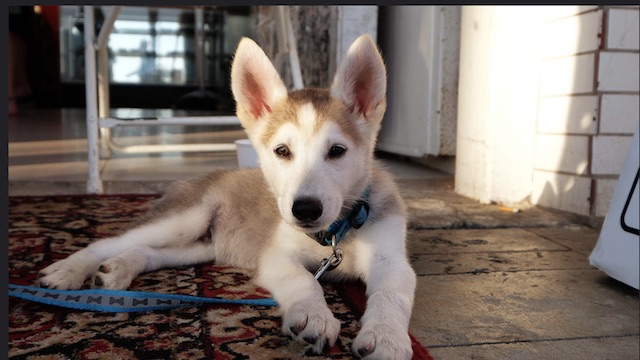 (Photo by Benjamin G. Levy via the LAist Featured Photos pool on Flickr)

PSA: there are puppies to be held at the Capitol. Here's Asm. Patrick O'Donnell with one such puppy pic.twitter.com/YubnI2nA1W

The bill passed the Assembly Tuesday with bipartisan support and is expected to come before the state Senate this summer, a spokesperson for Assemblyman O' Donnell told LAist. If the bill passes through the Senate, California pet shops will be required to procure animals from rescue shelters instead of commercial breeders. The City of Los Angeles passed a similar ordinance in 2012, but the Senate passage of AB 485 could implement rescue-only rules in pet shops statewide. The Assembly bill garnered the support of L.A. City Councilmember Paul Koretz, who authored the Los Angeles law upon which AB 485 is substantially based. "I congratulate [Assemblyman O'Donnell] and the bill's sponsors for winning full Assembly approval," Koretz told LAist, adding, "I've asked the City of L.A. to sign on as an endorser to help get it through the State Senate."