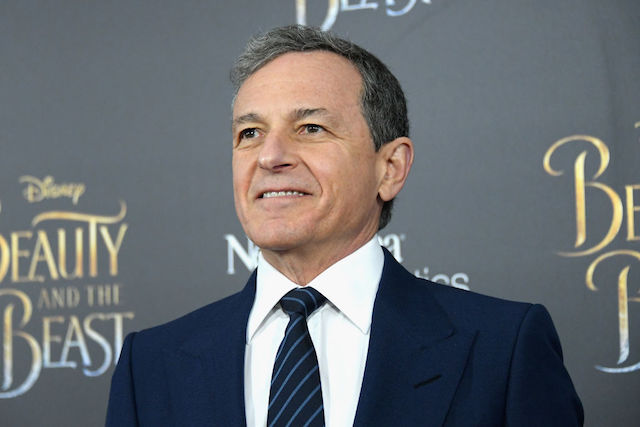 Disney CEO Bob Iger said Monday that hackers have obtained an unnamed forthcoming Disney title and are threatening to release the film unless Disney pays a ransom, according to the Hollywood Reporter. Iger revealed the information during a town hall with ABC employees in New York City. He hasn't disclosed the ransom amount but he says Disney refuses to pay. The company is working with federal investigators to see if the hackers will actually carry out the threat.

The title of the Disney film in question remains undisclosed, although CNBC points out that the studio has two major films slated for summer, Pirates of the Caribbean: Dead Men Tell No Tales and Cars 3.

Iger said the hackers are demanding the ransom via Bitcoin and are threatening to release the first five minutes of the film, followed by 20-minute chunks, until the ransom is paid. This announcement comes a few weeks after Netflix was subject to an extortion plot. Hackers released 10 episodes of the upcoming season of Orange Is The New Black on The Pirate Bay after Netflix refused to pay a ransom. It is unclear whether Disney is being targeted by the same hackers.

In a tweet last month, the hacker reportedly behind the Netflix extortion plot threatened a number of studios; Disney was not on the list:


Who is next on the list? FOX, IFC, NAT GEO, and ABC. Oh, what fun we're all going to have. We're not playing any games anymore.