Three More 365 By Whole Foods Stores Are Coming To The L.A. Area 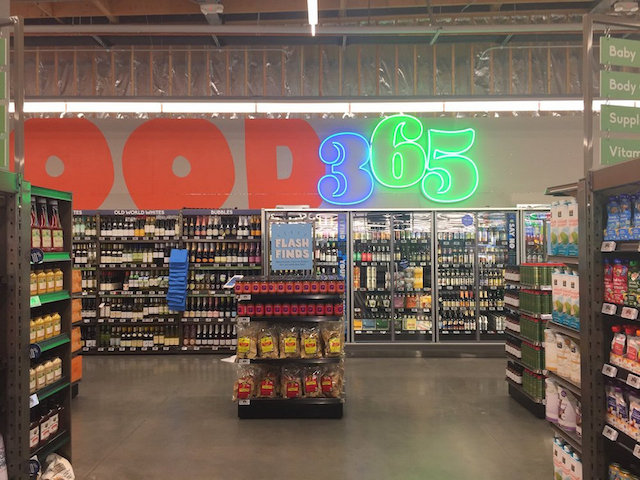 365 by Whole Foods in Silver Lake. (Photo by Julia Wick/LAist)

It was practically a civic event when the first 365 by Whole Foods—the grocery chain's smaller, slightly more affordable, millennial-friendly concept stores—opened in Silver Lake last May. Now, after suffering through almost an entire year of only having a single 365 by Whole Foods market like we're in some kind of barren wasteland, Angelenos will soon have a few more places to load up their all-natural cloth shopping bags.

The North Hollywood 365 will be located at Lankershim Boulevard and Otsego Street, and the Long Beach one will be at Lakewood Boulevard and Carson Street, according to Whole Foods' website.