Netflix Is Moving Production Back To California 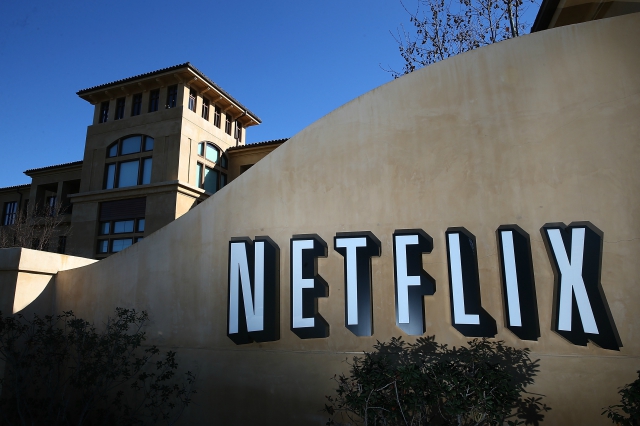 Netflix surprised Hollywood with an unforgettable gift when it announced it will be investing its $6 billion production budget in California.

Breaking away from the industry trend of chasing tax incentives in other states, Netflix’s chief content officer Ted Sarandos spoke to TheWrap about eschewing tax incentives in favor of investing in infrastructure. “[It’s] very tough on families and eventually it grinds on the talent,” he said. “Shooting in L.A. is an investment in the quality of the show.” The move will likely make Netflix a magnet for A-list actors, directors, and writers who won’t have to uproot their lives in L.A. while filming.

Naturally, Mayor Eric Garcetti is thrilled about the streaming giant’s decision. “Los Angeles has more to offer television and film producers than anywhere else in the world: unmatched production resources, diverse landscapes, and hardworking people who are the heart and soul of the entertainment industry,” said Garcetti in a statement on Tuesday. “I’m thrilled that a creative force like Netflix is investing in our city — because it means new opportunities for L.A.’s workers, and sends a signal that Hollywood is where the most gifted on-screen and behind-the-scenes talent is planting roots and planning the future.”