Dr. Dre Is Now An Olympic Board Member Because This Is Los Angeles 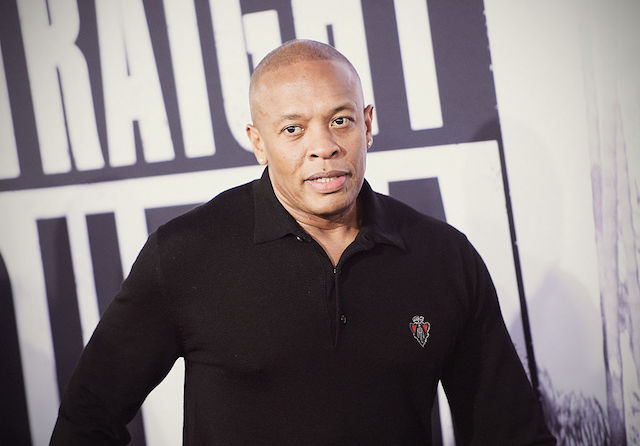 As Los Angeles continues its bid for the 2024 Summer Olympic Games, the latest members to join the Board of Directors were announced today—this group includes rap icon and vocal California lover, Dr. Dre.

The Compton-born rapper is one of 117 board members in total, which also includes real estate developer Rick Caruso, opera singer and director of the Los Angeles Opera Placido Domingo, music mogul David Geffen and L.A. Unified School District Superintendent Michelle King, among other major figures in the entertainment and business world. That's the L.A. way, baby!

The city is ripe for the Games, considering how it does not require the building of new venues, thus limiting the costs that the event would impose on the city. Also, the board members themselves have so far donated a cumulative $50 million toward financing the potential 2024 games.

“L.A. is a vibrant, youthful city, focused on the future, and the LA 2024 board embraces that ethos,'' says Gene Sykes, the former Goldman Sachs partner who left his position as partner at the investment firm to lead the committee. “On behalf of the LA 2024 team, I want to thank the board for supporting our Olympic and Paralympic bid to restore the credibility of the Games, ensure financial stability for the Olympic and Paralympic movements and reconnect the Games with young people around the world.”