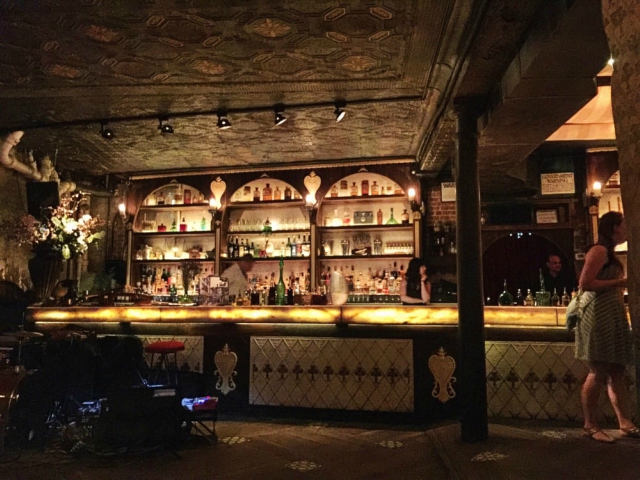 Photo by Chepin Z. via Yelp

Los Angeles' bar scene will get an impressive New York City transplant when Apotheke opens along the northern edge of Chinatown at 1728 N. Spring St.

Our friends over at Eater LA noted that an alcoholic beverage control license was filed recently by Apotheke East LA, LLC. The LLC lists Apotheke's proprietor Christopher Robert Tierney as the managing member. No opening date has been noted, yet, but this sleepy stretch of Spring street between Chinatown and Lincoln Heights could get a lot busier soon.

Apotheke first opened in New York City's Chinatown in 2008, and has since become something of a critical darling in the world of high-brow cocktails. L.A.'s cocktail scene is doing just fine on its own, thank you very much, but Apotheke's planned move, and the forthcoming opening of Brooklyn's famed Zebulon, goes to show just how robust and desirable a seat at the table here has become.