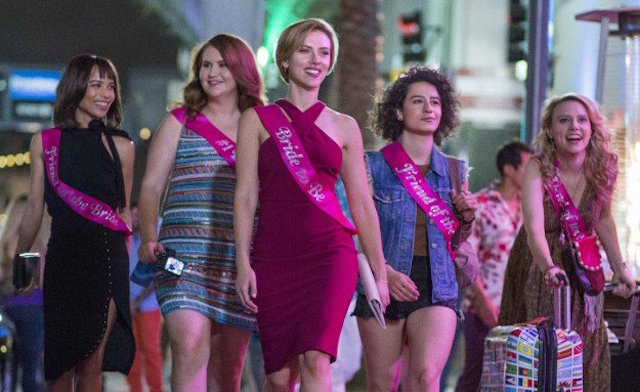 At the start of the trailer, Rough Night has all the makings of a raunchy, albeit cookie-cutter, bachelorette flick: old friends catching up, light vomiting, and casual use of hard drugs. "We're gonna be swimmin' in d—-, girl," Bell tells the bride-to-be before they begin their debaucherous weekend in Miami. But things leave the realm of the relatively benign when the girls accidentally murder their stripper. Whoops! 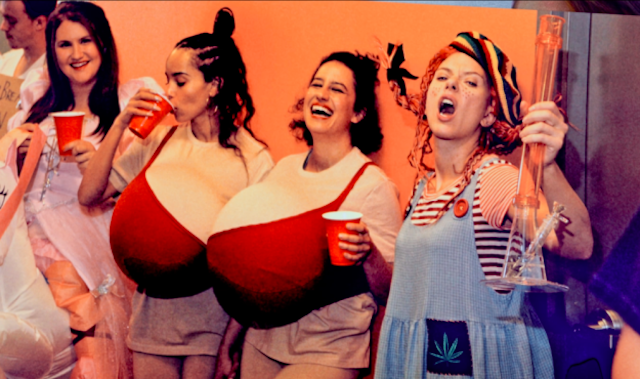 Rough Night is covered in the fingerprints from some of today’s best comedic voices. Beyond its all-star cast, the film was directed by Lucia Aniello, and co-written by both Aniello and her fellow Broad City collaborator Paul W. Downs, so the likelihood of the film deviating from the norm of bachelorette-party-gone-wrong and jumping into some truly demented and hysterical waters is high.

“It’s a movie about friendships,” Aniello told BuzzFeed News in a recent phone interview about her feature film directorial debut. “It was really more about honing in on our experience of having friendships from high school and college that have evolved and maybe gotten a little bit distant and what does it feel like when you reconnect with those people? Are people excited to be reunited? Are they resentful? What is that experience like?”