DIY Venue Non Plus Ultra Gets Shut Down In City Crackdown 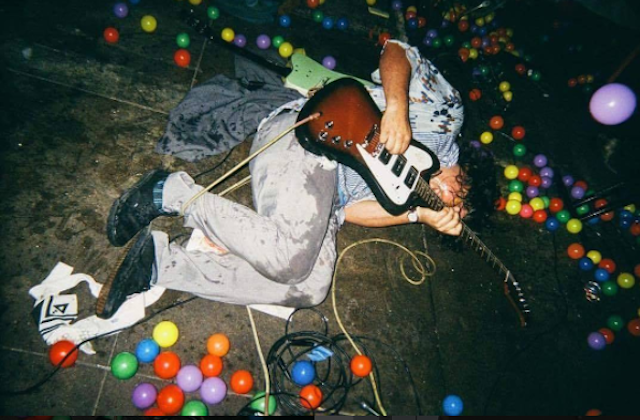 (Photo courtesy of Non Plus Ultra)

Non Plus Ultra is the latest casualty in the crackdown against DIY venues across the U.S.

Tucked away in a nondescript warehouse in Virgil Village, Non Plus Ultra operated as a 501(c)(3) nonprofit for over two years as it hosted music, discussions, workshops and more for the neighborhood.

The shutdown came on Thursday, March 2 as L.A. garage-rock staples Thee Oh Sees were set to take the stage. The show had drawn in a massive crowd of approximately 350 people, more than double the size Non Plus Ultra was used to hosting. As L.A. Weekly reports, an inspector from the City of Los Angeles Department of Building and Safety informed the venue that it was being shut down, citing a lack of proper permits.

”In the wake of the tragedy in Oakland, I think it’s especially important that we be vigilant," City Attorney Mike Feuer told the L.A. Times back in December. Feuer added that he would be meeting with the city's fire chief, as well as the superintendent of the city’s building and safety department, to discuss an “aggressive response” to commercial spaces that have been converted for unpermitted purposes.

The city has acted on those statements; prior to coming down on Non Plus Ultra, city authorities closed Purple 33 in early December, a makeshift live, work, and entertainment space owned by Donald Cassel in Del Rey.

It’s a story that has become routine following the fatal fire at the Ghost Ship warehouse in Oakland that killed 36 people last December; the spaces often can’t secure all the permits necessary to host live shows due to legal and economic challenges, paving the road toward getting busted for violating city codes. Thump created a handy map that tracks the closures in real time in its project The Oakland Effect, which “seeks to gauge the impact of the Oakland tragedy on the policing of nightlife, and to take the temperature of our nation's live music culture on the whole.”

Hope, however, is not lost. Although Non Plus Ultra can no longer host live music, they will continue to operate as a workspace, recording studio, and filming location and are currently raising funds in order to find bigger spaces and continue to host live shows.

“DIY venues exist to provide safe, community-minded places to share art and experiences with each other,” said the venue in a statement. “Our success has only been possible through all of the artists who ventured through and helped us grow — every single one of you inspiring, sweating, crying, bleeding and constantly killing. And to all our donating, cheering, peacekeeping, speaker-saving, mosh barrier, parking-patient, hold-your-pee partiers who we’ve had as guests here: We are eternally grateful for all the support. Without you it’s just an empty warehouse.”