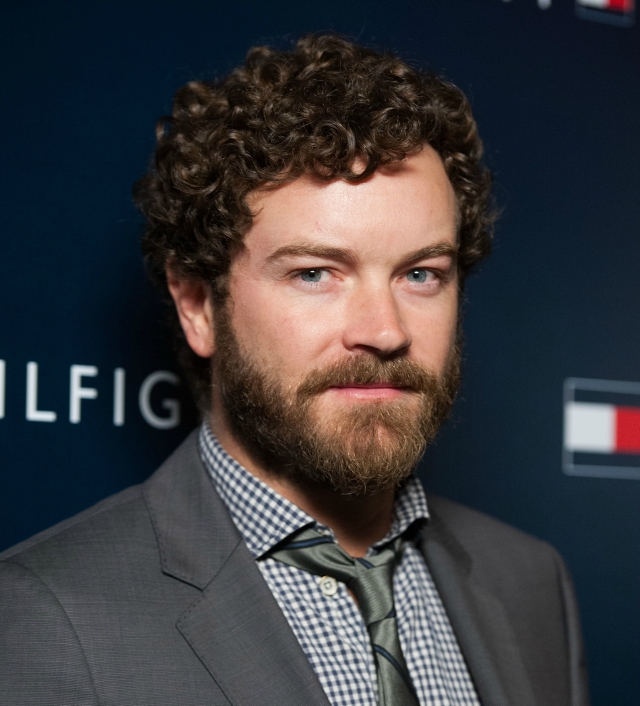 According to a statement by the LAPD, "The Los Angeles Police Department Robbery Homicide Division, Sexual Assault Section, is conducting an investigation involving the actor Danny Masterson. Three women have come forward and disclosed that they were sexually assaulted by Masterson during the early 2000's," notes The Hollywood Reporter.

In response, a representative for Masterson has cast the allegations in doubt, adding that the three women who came forward only did so after coming into contact with actress Leah Remini. Masterson is a Scientologist, while Remini has left the church and has since been an active critic of the institution.

According to a representative of Masterson:

We are aware of Chrissie Carnell’s 16-year-old allegations. It was only after Chrissie Carnell was in contact with Leah Remini that she made allegations of sexual assault by Mr. Masterson. The alleged incident occurred in the middle of their 6-year relationship, after which she continued to be his longtime girlfriend. Significantly, during their long relationship she made numerous inconsistent claims that she was previously raped by at least 3 other famous actors and musicians.

We are aware also that approximately 14 years ago a woman referred to in [The Underground Bunker] made allegations of sexual assault and that the LADP interviewed numerous witnesses and determined the claim had no merit. Based on reading the anti-Scientology blog that posted this story, these false allegations appear to be motivated to boost Leah Remini’s anti-Scientology television series since Chrissie Carnell only came forward after connecting with Leah Remini.

According to former Village Voice editor-in-chief Tony Ortega's blog on Scientology The Underground Bunker, when Carnell tried to report Masterson to Church of Scientology leaders, she was met with strong resistance.

“They threatened me that if I ever told anyone or reported him to the police that I would be declared a ‘suppressive person’ and lose everything and everyone,” Carnell wrote in a letter to LAPD Chief Charlie Beck. “Then they put me on a massive ethics program as punishment. My rapist was not punished at all. They didn’t even call him to talk about it. I ended up breaking up with him two months later.”

She then described her encounter with Hollywood division Detective Esther Reyes. “I was told that my report was transferred out of the Wilcox location into downtown due to known leaks within the Hollywood division when I received a phone call from Detective Reyes later that day…She warned me that I am not to speak to any other officer or anyone claiming to be an officer.”

“[Reyes] told me that she has taken our police reports out of the LAPD computers so that no one could see them,"Carnell later added. "She said she had them in a vault that only she and her captain could access. She told me this was done to safeguard the case as she agreed that their [sic] are leaks in the LAPD and that some LAPD officers are very friendly with the church of Scientology.”

“I met with the LAPD. I met with Detective Reyes, and I told her these victims deserve to be heard,” Remini stated, after meeting with the LAPD as a result of Carnell's letter. “I pointed out to her that there was a framed picture of a Scientologist on their wall, actor Michael Peña. Do you know what that says to a young Scientologist who comes here to seek justice? My experience with the LAPD has not been good. I asked her to do the right thing by these girls, and I told her that the world is watching.”