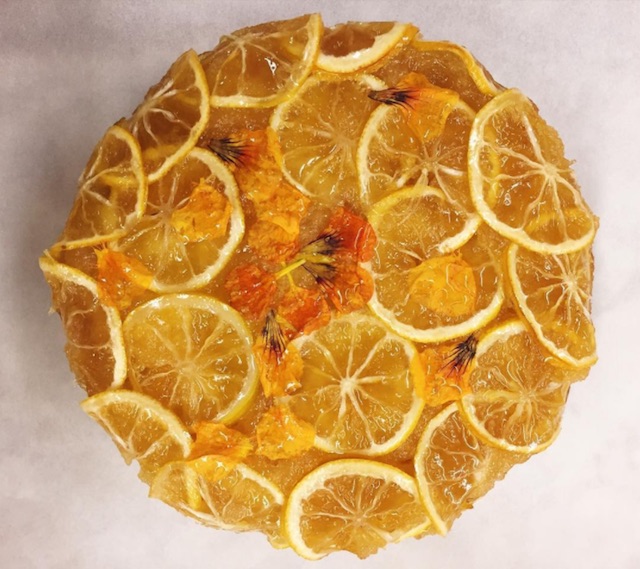 If you've ever had the pleasure of trying one of Nicole Rucker's beautiful pies or pastries at Cofax Coffee, you will be delighted to know that she's opening her own brick and mortar restaurant.

Rucker's new operation will take over Tinga on La Brea. According to Eater LA, this new operation will feature filling savory items and entrees, and may also host pop-ups with various collaborators. The shop will also offer her beloved pastries and pies, as well as a selection of teas.

Rucker had previously worked as the pastry chef for the Gjelina group. She fell in love with baking after making her first from-scratch cake at 18, which she described as "the worst cake ever." Needless to say, her baking skills have drastically improved.

Rucker and several friends made a short documentary about their trek to the National Pie Contest in Florida. The film, titled Pie Fidelity, featured the friends driving across America and making pitstops for pie. Rucker was inspired to compete in the baking contest after winning four of the available seven awards in KCRW's Good Food Pie Contest in 2012.

Currently, there's no set date for the shop's opening. If you want Rucker's pies now, you can find them at Cofax daily, and occasionally at Smorgasburg in downtown L.A. Other locations are generally posted to her Instagram account. We like Rucker's honey-infused "Bee Sting" pie, but the "Chocolate Chess" is our favorite: it's a gooey dessert that is basically if a brownie were also a pie.

And now, some more pies:

You can order a rhubarb pie for your sweetheart until Feb. 12! Email orders@ruckerspie.com

Tomorrow is a whole day @smorgasburgla dedicated to what we do every day. Come for the pie, stay for the fun people @kcrwevan @thepieholela @bearclawkitchen @uglydrumlosangeles and so many more will have delicious pie things for you to put in your face.

The people have spoken and they're saying that they like the Bee Sting pie! Honey custard with toasted almonds and orange blossom. 🔥