Here's A Map Of Cafes And Coffee Shops In L.A. That Are Donating To The ACLU This Weekend 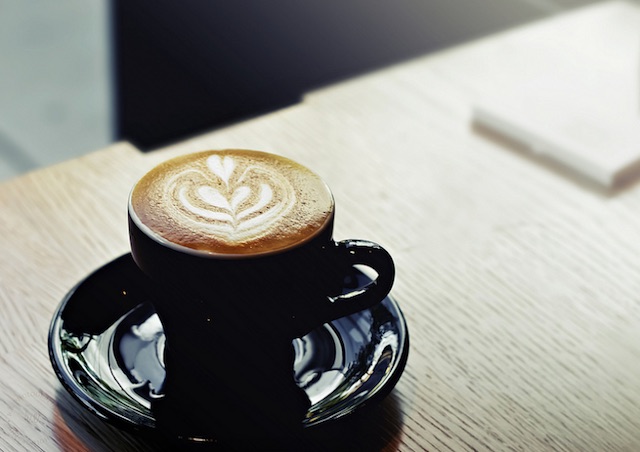 Cappuccino at Cognoscenti Coffee in Culver City. (Photo by a.rios via the LAist Featured Photos pool on Flickr)

As confusion descended on the nation's airports amid President Donald Trump's immigration ban, one group of people came to the forefront as our new heroes: lawyers. They camped out at the terminals with their phones and laptops, doing pro-bono work to ensure that the constitutional rights of some of the most vulnerable among us were preserved. In one of the more prominent moves, lawyers with the American Civil Liberties Union filed a lawsuit on behalf of two men who were detained at John F. Kennedy International Airport in New York City. What resulted was the men being released, and a US District Court judge granting a stay that temporarily blocked part of Trump's executive order.

Likewise, a flood of donations soon poured into the ACLU. Last weekend alone, the organization received $24 million in monetary support. For context, they usually get about $4 million a year.

The good fight doesn't stop anytime soon, of course. And one of the ways that you can support the ACLU this weekend starts with a cup of joe. As noted at Sprudge, a publication about "coffee culture, news, and events," coffeeshops across the nation are uniting this weekend in an effort to bolster the organization. Blue Bottle Coffee says that all of its locations will be joining the cause:

Stumptown is also in the mix:

And it's not just the big name roasters that are participating. From Friday to Sunday, CAKE Bakeshop in Manhattan Beach is donating a dollar for every morning pastry and cup of coffee purchased.

West Hollywood's Smith and Tait is similarly donating a dollar per drink until Sunday. Other local shops like Kindness & Mischief Coffee (Highland Park) and Zona Rosa (Pasadena) are joining in as well.

Laura Mayer, owner of CAKE Bakeshop, told LAist that her decision was partly a personal one. "I am the daughter of an immigrant, and I also have dual citizenship, so I am concerned with what is going on," said Mayer. "I feel it's time to take action and this is the best way that I can do something in a small impactful way." Alexandra Morton, a co-owner of Smith and Tait, said that the movement falls in line with the ethos of a local coffee shop. "It just demonstrates why we started a coffee shop in the first place, for the community and for the people. Yeah, we're a coffeeshop, but we also do things that support everyone. That's what we're here for."

If you're looking for a participating shop near you, Sprudge came up with the handy map below. The dates and donations may vary from shop to shop, but in general it seems that most of the stores will be matching, up till Sunday, a dollar for every purchased drink. Give the shop a call if you want to get the specifics first.