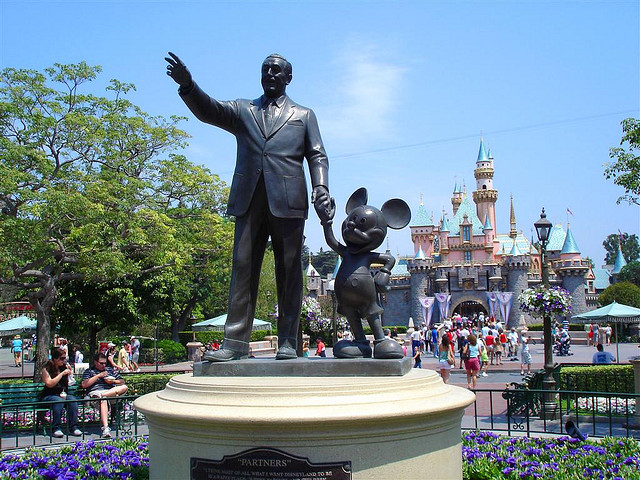 Perhaps you'd like to escape reality and spend some time at the happiest place on Earth? California residents are eligible, once again, for a Disneyland deal.

Available passes include a three-day, single park ticket for $149, or a three-day park hopper ticket for $189, according to the Press Enterprise. A park hopper pass means you can go back and forth between Disneyland and California Adventure, which is the better deal for those who love the Haunted Mansion and Cars Land equally. To be eligible, residents must live in Southern California or Northern Baja California. Valid zip codes include 90000-93599 and 21000-22999.

These tickets include the Magic Morning option, which allows guests access to select attractions an hour before the park’s official opening time. Magic Mornings are only an option for ticket holders on Tuesdays, Thursdays and Saturdays, and will be based on availability. Those interested are advised to show up at least an hour and 15 minutes prior to the parks' usual opening time.

These tickets are on sale from January 9 through May 22, and may be purchased at the Disneyland Resort, Disney stores, Vons stores, or online here. They expire on May 25, and blackout dates include April 9 through 23. We're not sure what someone would do during three whole days of carefully designed euphoria, but we expect it consists of a lot of Dole Whips. To be noted is the recent loss of the Tower of Terror, which closed on January 2, and will eventually reopen as a Guardians of the Galaxy-themed ride.

Related: 10 Disneyland Urban Legends, Some Of Them True
The 10 Best Ways To Drink Your Way Through The Disneyland Resort