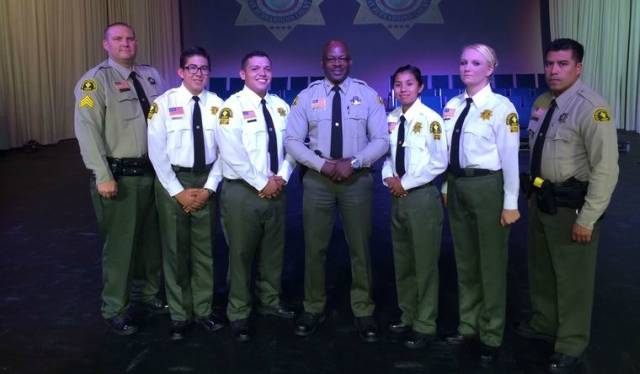 David Ceballos, a 14-year veteran of the San Bernardino County Sheriff’s Department, was arrested Friday by his colleagues. Ceballos, 34, is accused of having sex with an under-aged girl participating in the department’s Explorer program.

According to the San Bernardino Sun, Ceballos coordinates the Explorer program (which enables 14- to 20-years-olds to volunteer with law enforcement officers and test police work as a possible career) for the county’s Fontana Station. Ceballos met the then-17-year-old female victim in mid-2016 at a program event.

Ceballos is currently being held at the Central Detention Center under $100,000 bail for suspicion of unlawful sexual intercourse with a minor and sexual penetration with a foreign object on a minor. 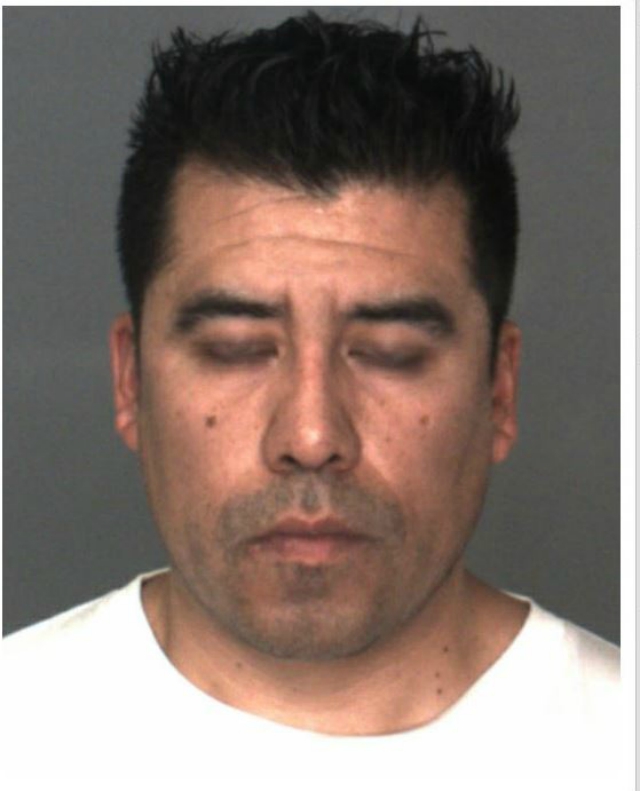 “Sheriff’s detectives are actively conducting the criminal investigation,” a statement by the department notes, reports the Los Angeles Times. “We are not aware of any other victims at this time. Once completed, the case will be submitted to the district attorney’s office for a filing review.”

The case was first reported to authorities by fellow volunteers in the department's Explorer program.

In 2015, Ceballos was awarded the Commander’s Award for his role in the Explorer program.

“It is unfortunate that the actions of a few over the last decade have cast a negative light on a program many deputies and explorers work hard to make a premier youth program in our county,” San Bernardino County Sheriff John McMahon wrote in a statement, notes the Sun. “It is my expectation that we thoroughly investigate and swiftly take action in cases like this so as to not deter the positive motivation of those involved in the program.”

In 2011, two county law enforcement officers, Jason Anguiano and Sheriff’s Deputy Nathan Gastineau, were arrested on suspicion of having sex with an under-aged teenage girl in the Explorer program. Gastineau (who was also convicted of possessing child pornography) was sentenced to nearly 14 years in state prison.