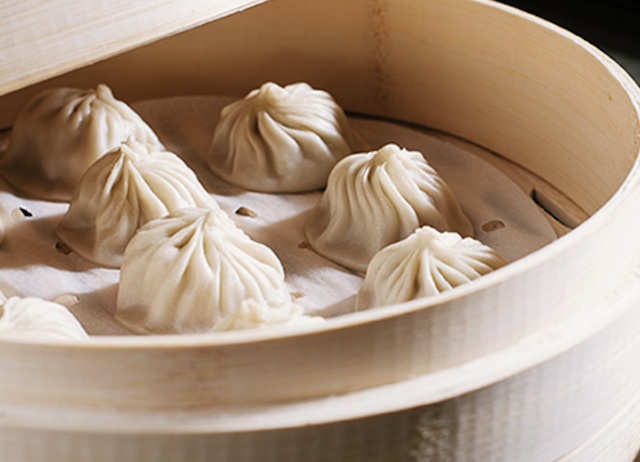 If you have been to Westfield Century City recently, my condolences. At the mall, which is under construction, you may have felt like Theseus navigating the labyrinth. Luckily, there is light at the end of the tunnel; the first phase of construction is set to end in 2017, and a string of new restaurants should be coming along within the next few months.

The most exciting of these openings is Din Tai Fung, the Taiwanese import that’s long been dishing out soup dumplings and noodles, and commanding lines that are an hour or more wait. Din Tai Fung has several locations around the southland: Arcadia, Glendale, Torrance, Santa Clara, and even at another famous sprawling mall: South Coast Plaza in Costa Mesa. Yet, the opening at Century City will mark the brand’s first shop in Los Angeles proper. It's set to open in late 2017.

According to the L.A. Times, Compartes (the Brentwood chocolatier darling) will also be arriving by January, along with Mexican seafood chain Javier’s.

Several big East Coast brands have staked a claim at the mall as well. La Colombe (who is planning a massive push into Los Angeles including a shop at the old Casbah Café in Silver Lake), will open for January. Eataly, Mario Batali’s Italian market-cum-restaurant-cum-event space, will finally debut in Los Angeles, and Shake Shack will open yet another high-brow answer to In ‘N Out by January.