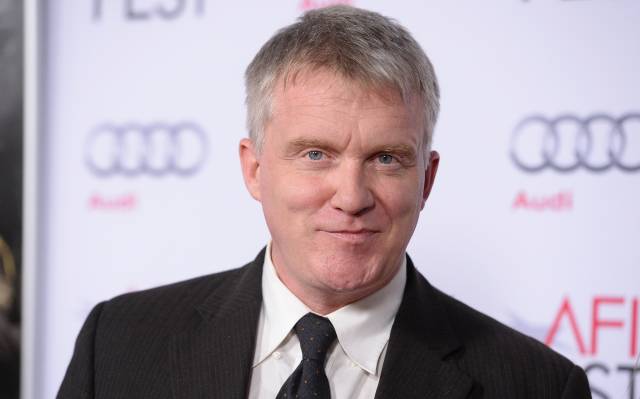 Anthony Michael Hall—one time teen geek star, now an angry adult meathead—has had a fair amount of run-ins with the law in recent years. And the latest may put him behind bars.

In September, Hall allegedly ended up breaking the wrist and hurting the back of one of his neighbors outside of their Playa del Rey condo. A surveillance video caught the attack, and shows Hall walking away from the man before turning back around and pushing him violently to the ground. After the attack, the victim said that "Hall shouted to close the gate, came over and slammed it shut, and then melted down."

According to TMZ, "the L.A. County D.A. just charged Hall with felony battery with serious bodily injury," and he faces up to 7 years in prison. The New York Post reports that "due to special circumstances alleged in the case, Hall’s potential maximum sentence was upped from four years to seven." We reached out to the D.A.'s office, but they were unable to specify what those special circumstances might be.

The D.A.'s office tells us that Hall has not yet been arraigned.