Sweet Relief: Avocado Prices Are Coming Back Down 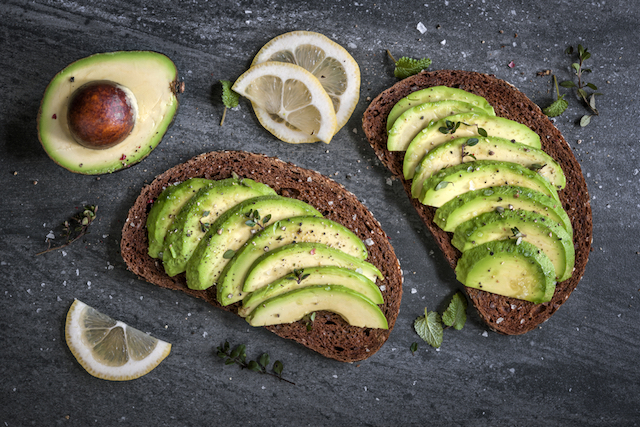 Our National Avocado Nightmare seems to be coming to an end, as prices of that creamy, delicious fruit are finally falling back to earth.

The New York Post is reporting that a grower strike in Mexico—the world's largest producer of avocados—has ended, putting the market for avocados back to normal.

"Avocados are flowing freely and abundantly into this country," said Emiliano Escobedo, executive director of the Hass Avocado Board. And people say they want to build a wall! Hah.

The strike began in October, sending prices spiking and causing shortages in the United States. A check of stores in California last week by the trade publication Produce News showed that prices went as high as $3 a fruit in California. That's some premium guac.

Even though larger restaurant chains, like Chipotle, were able to keep their own prices steady, smaller restaurants took avocado off their menus until things were back to normal. For example. L.A.'s own Sqirl—who makes the best avocado toast in town, by the way—had to adjust:

We have removed avocados from our menu for the next couple of weeks. They are not currently in season at the market and our voracious appetite for them means we must choose between purchasing avocados from undesired sources with potential unsavory consequences or not having them at all. So, they're off the menu. We are playing with new dishes that can take the place of this great ingredient. It's the right thing to do. See you soon friends. ✌🏼️: @lowehouse

Even though things are OK now, your insatiable appetite for guacamole, avocado toast and California rolls means the price won't be all the way back down to what it was before. "The pipeline is already back normalizing the supply," Mohammad Abu-Ghazaleh, CEO of Fresh Del Monte Produce, told CNBC. "However, the prices haven't come down as much as we would like to see." Prices for a case of avocados went as high as $100 last month, and industry experts say it should level off around the mid-$50 range.

That said, you shouldn't go on an avocado toast binge once the price levels off. First off, that's a lot of carbs. Secondly, it's bad for the planet. The increased demand for avocados has made it a cash crop, leading to deforestation and increased use of harmful pesticides.