Donald Trump's Hollywood Walk Of Fame Star Has Been Destroyed 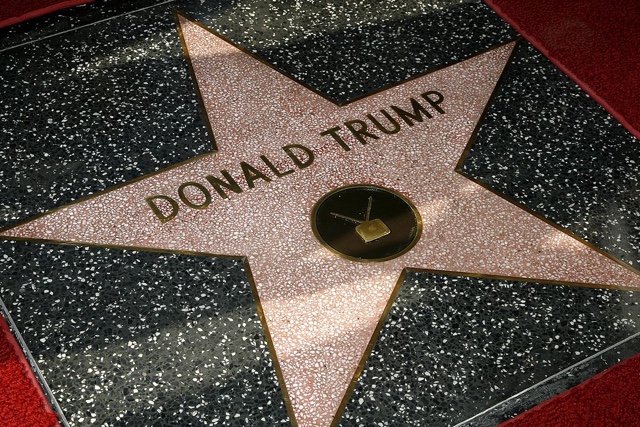 Update: We dropped by the destroyed star.

The Hollywood Walk of Fame star that Donald Trump received in 2007 has been severely damaged. The man responsible, James Otis, dressed as a city construction worker and tried to dislodge the star with a sledgehammer and pickaxe around 5:45 a.m. on Wednesday, according to Deadline. The outlet spoke to Otis who said his original intentions were not to destroy it, rather this was an extremely poor attempt to REMOVE the star to raise money through an auction for women who have come forward with their stories of Trump sexually assaulted them.

The video (which you can watch here) doesn't seem to show any attempt to delicately dislodge the star. It is pretty cathartic to watch, however.

Deadline also noted the area was empty at the early hour, "There was no LAPD presence in the usually well patrolled tourist spot."

Stars are "awarded" after some lobbying and a $30,000 application fee. Earlier this year, Trump's star was defaced and even had a wall built around it. 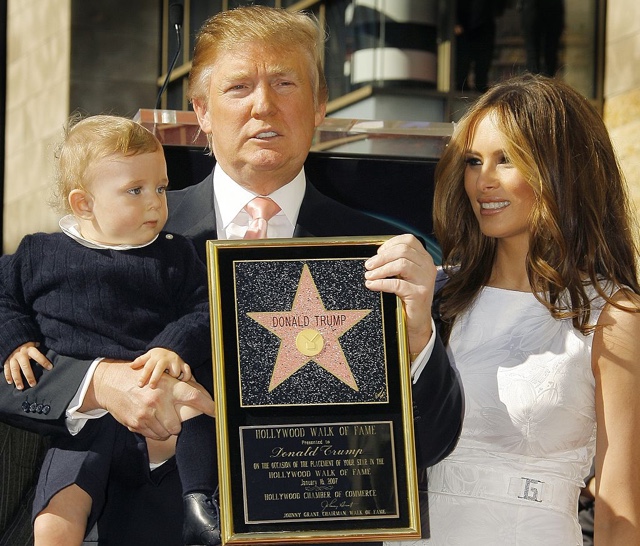